Chapter 1: Background: The evolution of CCGs 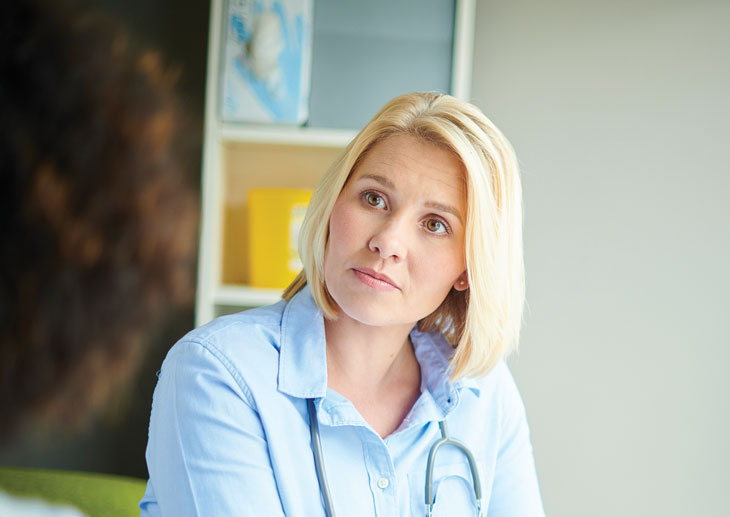 A decade ago, Andrew Lansley, the then health secretary and Conservative MP for South Cambridgeshire, embarked on a controversial set of healthcare reforms to place clinical decision-making at the heart of care planning and increase competition in the NHS by creating an internal market to drive efficiency.

A key facet of these reforms was CCGs.

Clinical commissioning groups (CCGs) were to receive the lion’s share of the NHS budget, about 60%, and would use it to commission care from NHS, private and voluntary sector providers. They were responsible for commissioning community and mental health services, urgent and emergency care, including NHS 111, and planned hospital care. They also commissioned GP services through co-commissioning.

Lansley aimed to put clinicians, usually GPs, in the driving seat as chairs and accountable officers of these bodies and also to get every GP in every consultation room to think about the financial implications of each interaction – every referral and every prescription. All GP practices had to be members of a CCG and the chair was elected by the members.

The reforms were not plain sailing. Lansley was not able to steer the ship. The bill floundered and the tide turned against it – particularly the promotion of competition by hospital regulator Monitor, now part of NHS Improvement.

The waters had to be calmed by the then Prime Minister David Cameron, who rebranded the reforms as ‘evolution not a revolution’. There was an unprecedented pause in the passage of the bill. A new body, the NHS Future Forum, was created, which embarked on an eight-week ‘listening exercise’ to gather the views of everyone. Then the bill proceeded largely as planned but with a few changes.

One change was the name of the commissioning organisations. They were to have been called GP consortia. This was changed to CCGs, to be more inclusive. Monitor’s role to promote competition was retracted.

The primary care trusts and strategic health authorities were consigned to history as CCGs were established by the Act in 2012 and took over on 1 April  2013.  Originally, 211 CCGs progressed through an authorisation process with the NHS Commissioning Board, which is now NHS England. Since 2015 there have been 37 mergers of CCGs as they realised the merits of working at scale. The final number stood at 106.

In 2013 CCGs began the work of commissioning care for their populations. The internal market was set up. There was a commissioner-provider split – there were conflicts of interest between GPs who provided care and those who were commissioning care.

CCGs have lasted nine years, which is probably longer than most expected. We now sit on the precipice of another restructuring cycle. The Health and Care Bill 2022 received Royal Assent on 28 April and ICSs became statutory bodies – integrated care boards (ICBs) – and officially took the reins from CCGs on 1 July, although many will continue in shadow form into the autumn.

ICSs have had a long run-up. They started in 2016 as sustainability and transformation plans (STPs), which were voluntary collaborations. Now they will be run by ICBs in collaboration with integrated care partnerships, which bring in wider health stakeholders. They will manage care across vast areas of England, covering populations of between one to three million people.

It is both timely and important to look back at CCGs – their successes and failures, and especially what those GP commissioners with little initial support or training, have been able to achieve. 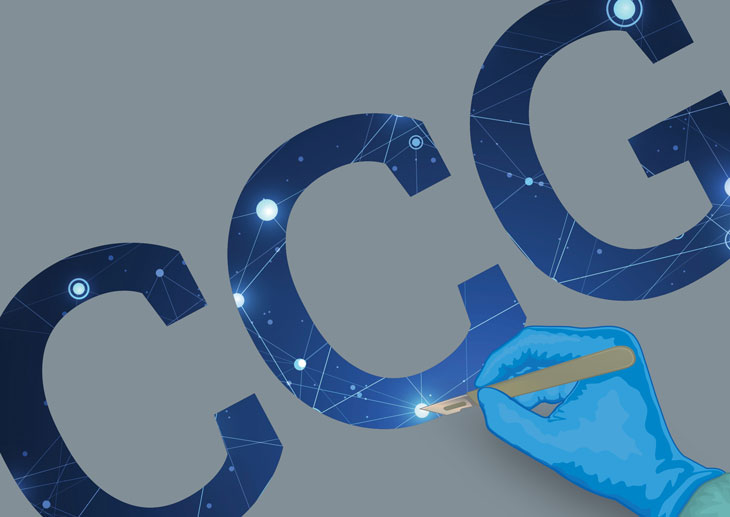 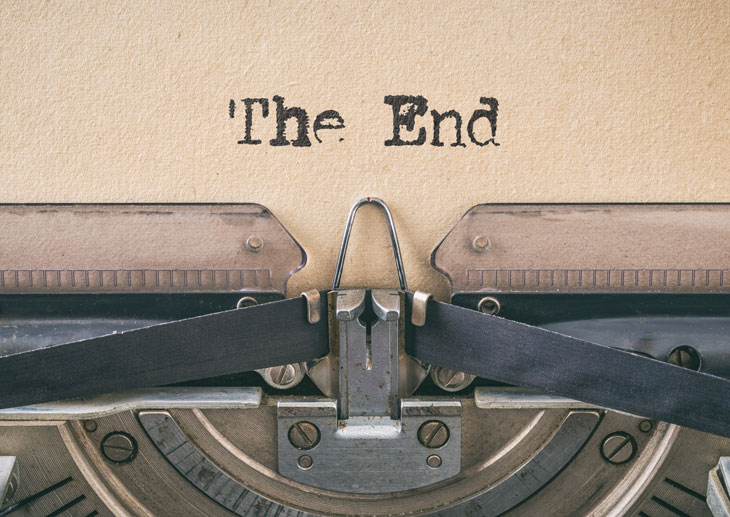 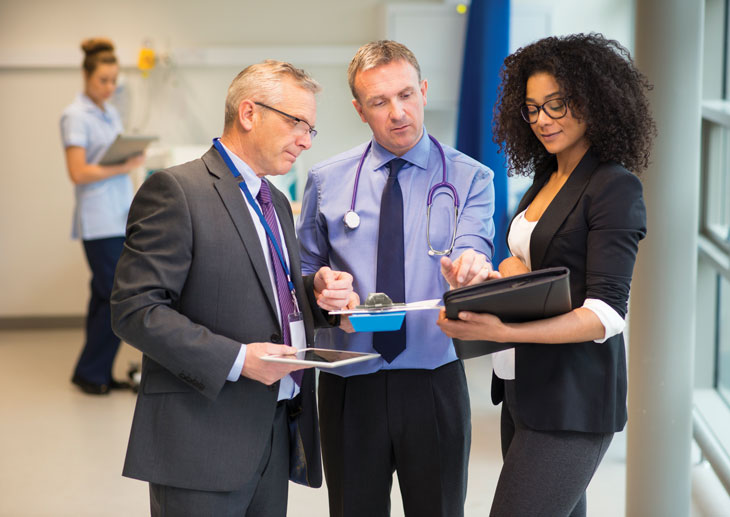 This report and the accompanying CCG evaluation survey highlight deep concerns about a loss of...