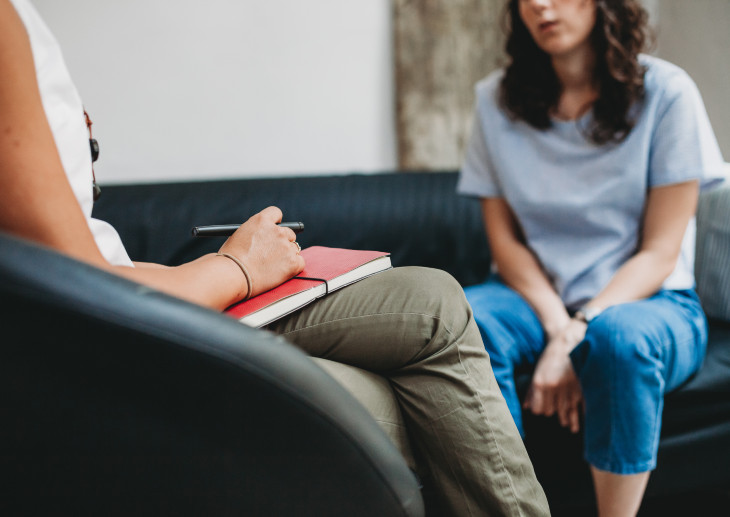 Health bodies should invest in more frequent training for GPs in the care of patients with mental health disorders (MHDs) or intellectual disabilities, a study has said.

Published in the BJGP (13 December), the literary review identified key knowledge and policy gaps in the care GPs provide for these patients across various healthcare systems including the NHS.

It claims a ‘general consensus’ that GPs have a generally ‘limited’ knowledge about and experience in managing patients with these disabilities or disorders, caused by a ‘lack of priority’ in medical training programmes.

This, in turn, can create ‘feelings of insecurity’ when addressing the patients, and a lack of confidence among caregivers.

The authors – from the Radboud University Medical Center in the Netherlands – claimed that ‘although GPs are interested in more training and education’, it is often a ‘challenge’ in practice due to the ‘variety of competing medical issues’.

They recommended that systems should invest in ‘effective, frequently recurring post-curriculum training programmes’ for GPs, with a particular focus on GP roles in multidisciplinary teams.

The authors added that offering training programmes in an ‘interprofessional setting’ can support that aim and would also promote collaboration between professionals.

It comes a month after a CQC review identified that silo working limited GPs’ ability to work collaboratively with mental health services.

The authors suggested that policymakers should re-examine payment models to create incentives for collaborative care and should facilitate shared ICT information facilities.

The review said: ‘Effective collaboration is seen as beneficial for the outcome of mental health care in primary care as it is believed to increase the identification of MHDs, improve access to mental health care, and reduce hospitalisation and costs.’

However, the authors identified reported instances where letters from psychiatrists to GPs show that ‘important information is often missing’, while ‘inappropriate referrals’ result from ‘unclear’ referral options.

Similarly, the ‘alignment of responsibilities’ in treatment and follow-up care are often unclear, they said, compounded by the fact that primary and secondary care are ‘separate units culturally, organisationally, and financially’.

To improve the quality of collaboration, the roles of GPs and other involved professionals should be ‘defined more clearly’, with existing models evaluated and improved upon, and with new payment models introduced to ‘stimulate’ collaborative care.

Earlier this year, the NHS Confederation called on the Government to ensure representation for mental health on ICS boards, after finding 1.5 million young people may need new or additional mental health support as a result of the pandemic.

According to the latest NHS data, the number of people in contact with NHS mental health services has jumped by 11% this year, while analysis published in the summer revealed the number of under-19s waiting for urgent treatment for eating disorders tripled during the pandemic.