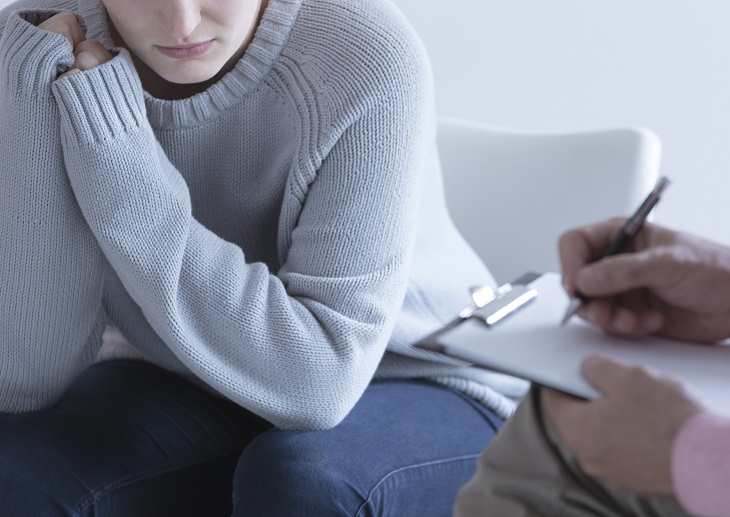 The number of under-19s waiting for urgent treatment for eating disorders tripled during the pandemic, while the number waiting for routine support more than quadrupled, analysis has shown.

New NHS data – analysed by the Royal College of Psychiatrists and published today (19 August) – has shown that at the end of June 2021, 207 patients were waiting for urgent treatment, up 270% from 56 patients the year before.

Similarly, 1,832 children and young people were waiting for routine treatment, marking an increase of 315% from 441 at the end of June 2020.

Additionally, the number of under-19s receiving urgent or routine care has reached record levels, with 3,452 patients receiving care at the end of the first quarter of this year, compared to 1,675 last year.

The College also highlighted that the number of young people accessing urgent treatment within a week is significantly below target.

In 2015, the Government produced a standard which required services to ensure that by 2020/21, 95% of children and young people in need begin treatment within one week for urgent cases and four weeks for non-urgent cases.

However, in the first quarter of 2021/22, only 61% of patients started urgent treatment within one week: down from a record high of 88% the previous year, and the lowest proportion since 2016/17.

The decrease among patients starting routine treatment within four weeks also decreased, from 87% last year to 73% this year.

Dr Agnes Ayton, chair of the Faculty of Eating Disorders Psychiatry, at the Royal College of Psychiatrists, said that many young people have not received support early enough, causing their eating disorder to worsen and become harder to treat.

‘Delays to treatment can put lives at risk. Services are struggling with soaring demand, fewer beds because of social distancing, and an ongoing shortage of specialist doctors,’ she said.

‘The government made an ambitious commitment on waiting times, but the pandemic has set us back years. Urgent action is needed to ensure children and young people with eating disorders get the help they need, when they need it.’

In June, NHS England granted an additional £40m to children and young people’s mental health services to address the increasing demand for the treatment of eating disorders, on top of £79m already made available in March.