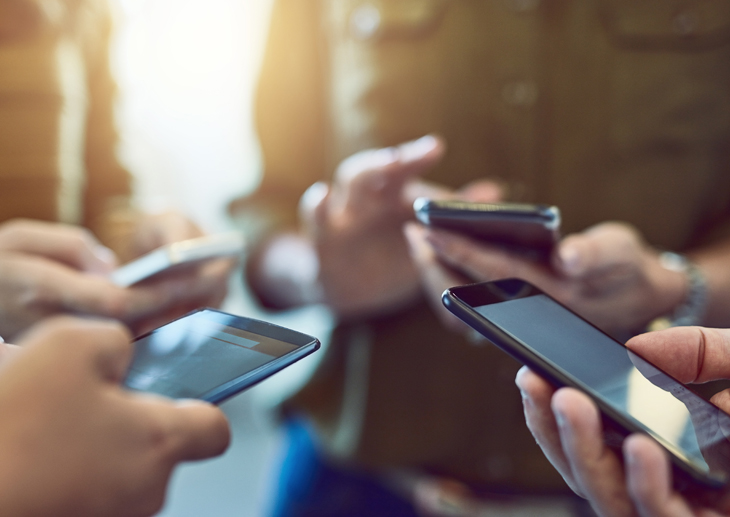 The NHS Test and Trace app has been relaunched, with public trials starting on the Isle of Wight today, the Government has announced.

The new app will also be rolled out to residents in the London borough of Newham, before being made available to the rest of the country, the Department of Health and Social Care (DHSC) said.

This comes almost two months after the Government stopped using its previous in-house built app, due to ‘a number of technical challenges’ it said were irresolvable, including technical restrictions affecting its use with Apple phones.

The new app adopts the Apple and Google system used in other countries to help ensure it is ‘safe, simple and secure’, the DHSC said.

It uses Bluetooth to keep an anonymous log on the time and distance a person has spent near any other person using the app, so it can alert them if that individual later tests positive for Covid-19 and direct them to getting their own test.

The new version will also send alerts informing users about the Covid-19 threat level in their area and will allow them to scan a QR code, alerting them if they have recently visited a venue where they may have come into contact with a Covid case.

The trial is this time being extended to Newham, in addition to the Isle of Wight, because it is an area with ‘a diverse population who might be more at risk to the virus’, DHSC said.

Newham also has one of the highest Covid-19 mortality rates in the country, according to the most recent ONS figures.

‘By launching an app that supports our integrated, localised approach to NHS Test and Trace, anyone with a smartphone will be able to find out if they are at risk of having caught the virus, quickly and easily order a test, and access the right guidance and advice.’

She added: ‘There is no silver bullet when it comes to tackling coronavirus. The app is a great step forward and will complement all of the work we are doing with local areas across the country to reach more people in their communities and work towards our vision of helping more people get back to the most normal life possible at the lowest risk.’