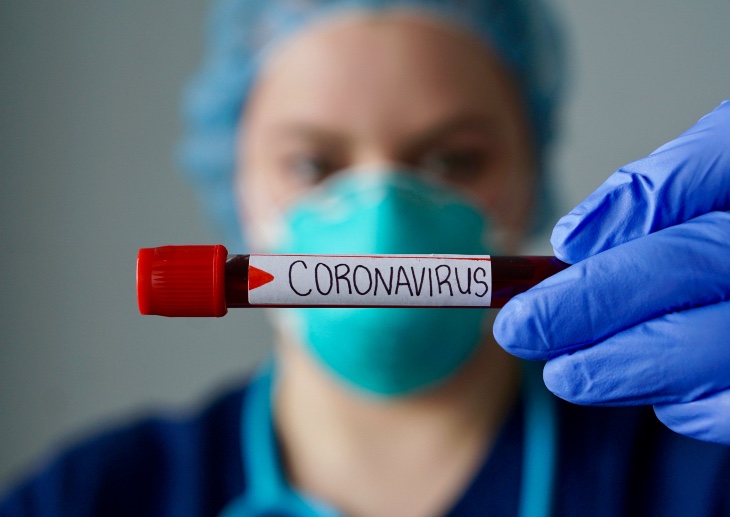 Two local authorities have developed their own contact tracing system to find contacts missed by the Government’s Test and Trace programme for Covid-19.

Blackburn with Darwen Council, which created the system in partnership with Public Health England (PHE), will take control of efforts to contact local residents who have been in contact with Covid-positive individuals, where the national system fails to do so after two days.

The council will use its ‘local knowledge’, including different phone numbers and emails it holds on its system to find local contacts, and if unsuccessful, will send someone from the local public protection team to visit a person’s house.

Paul Fleming, director of business change at Blackburn with Darwen council and the senior officer leading the development of the new system, said it has ‘already managed to contact people the national system couldn’t’.

He added: ‘Test and trace is a vital part of the national strategy to get the virus under control. It is even more vital in areas like ours where we have a rising tide of cases.

‘Our system complements the national system because we have the local knowledge of the area and the ability to send officers round to people’s addresses. Our system is also beneficial because we can refer those who need to isolate to local support services if necessary.’

The most recent Government figures (16 to 22 July) show the national Test and Trace system is failing to reach a quarter of contacts in England, which is similar to figures from June.

Last Thursday (30 July), the Government also announced plans to test 150,000 at-risk people without symptoms per day by September and increase the daily testing capacity to 500,000 by the end of October.

Sandwell Council also rolled out its own localised system of test and trace independently last week.

Maria Compton, deputy leader of Sandwell Council, said the council’s public health team was doing its utmost to get on top of the recent increase in figures in the borough.

She added: ‘Our officers are doing extra contact tracing to complement the Government’s test and trace service.

‘Testing has been ramped up, with mobile testing units placed within the heart of the communities most affected by the pandemic. We have also commissioned a community swabbing team with the capacity to test over 100 people a day in an outbreak situation.’

Dr Lisa McNally, director of public health at Sandwell Council, also told BBC news last week that the national system had been ‘failing to reach four out of 10’ people in the area.