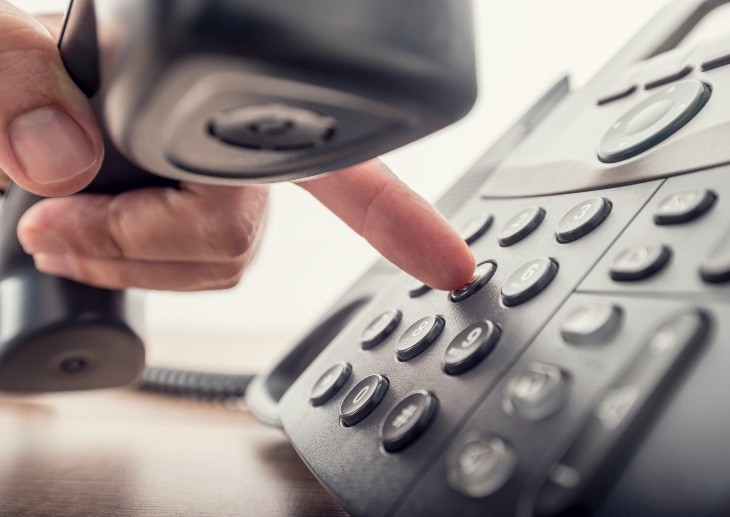 The Government’s test and trace system is still failing to reach one in four people testing positive for coronavirus in England, according to numbers released today.

The Department of Health figures, of the service’s performance between 18 to 24 June, show that of the 6,183 people who had their case transferred to the service, 4,639 (75%) were successfully contacted to provide details of people they had been in close contact with recently. One in four of those said they had no contacts to provide.

Responding to the figures, NHS Confederation chief executive Niall Dickson said: ‘The expert view is that this is simply not good enough to maintain safety.

‘We are still waiting for the world-beating test and trace system that was promised. This matters, because at the weekend, pubs and restaurants will reopen, and we know many people will be closer to each other in relatively confined spaces.’

Since the launch on 28 May, 27,000 individuals have had their case transferred to the contact tracing system, which has led to 130,000 people being identified and reached.

Mr Dickson continued: ‘As Leicester has shown, the risk of resurgence is there. We urgently need to identify those who could be spreading the virus and we need to do this more effectively and more quickly than we are doing now. If not, more lockdowns are inevitable and it is possible our health service could be overwhelmed by another spike.’

The DHSC said the time it takes to turn around test results has improved, with 96.7% of tests at mobile sites, and 98% of tests at regional test centres returned within 24 hours.

‘We have seen significant improvements in the time it takes to process test results, an important step to rapidly reach the contacts of those testing positive and ask them to self-isolate to prevent them spreading the virus further,’ said a statement from NHS Test and Trace executive chair Dido Harding.