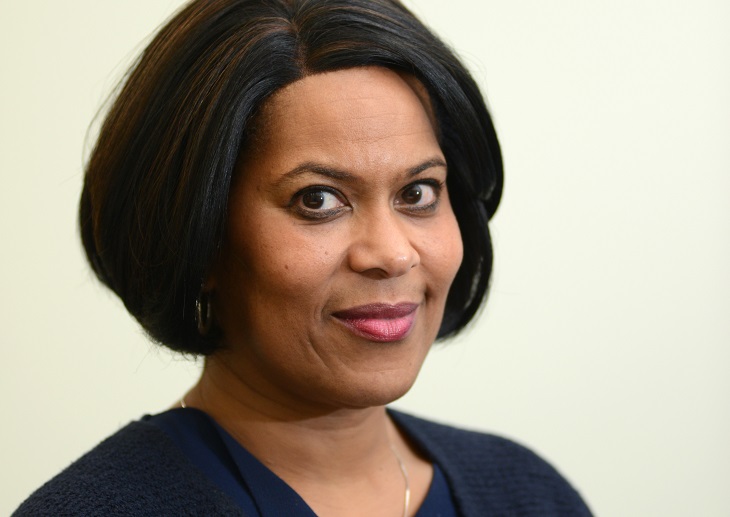 Since qualifying as a general nurse in 1980, Yvonne Coghill knew that she wanted to become a director of nursing.

However, she soon found out that the road to her desired job wouldn’t be a smooth – something many people from Black and Minority Ethnic (BME) backgrounds across any sector often realise from the early days of their careers.

‘Having gone for five director of nursing posts and getting none of them, being told that somebody was better than me on the day, and that I needed more qualifications, I got two master’s degrees.

‘With all of that, I was still not able to become a director of nursing. When that happens to you, you begin to wonder about yourself. You think to yourself, “Well, there’s something wrong with me.” I decided to leave the NHS at that point,’ she says.

Then, in 2004, the NHS – under the leadership of the Sir Nigel Crisp – launched the Race Equality Action Plan, an initiative that encouraged up to 500 senior NHS and Department of Health (DH) leaders to mentor a member of staff from a BME background.

Ms Coghill was the candidate selected to be taken under Sir Nigel’s wing as she began working at the DH as his private secretary.

‘That role gave me the opportunity to see how the NHS worked from a high-level strategic position.

‘There was a director of equalities called Surinder Sharma working in the DH at the time. I was able to work alongside him and with him, and that’s when my interest in race equality peaked. My eyes were opened to the issues [people were facing],’ she says.

Ms Coghill remained at the DH until 2007. During her time there, she became the director of a programme at the NHS Institute of Innovation and Improvement, which now no longer exists.

The programme she was leading, called Breaking Through, was specifically designed to increase the number of BME senior managers in the NHS.

Race equality and the long-term plan

A real breakthrough in tackling race inequality in the NHS occurred in 2014.

‘In 2014 there was this perfect storm, which led to the Workforce Race Equality Standard (WRES) being developed and myself and Roger [Kline] being appointed joint directors at that time,’ Ms Coghill says.

‘Roger Kline wrote his The Snowy White Peaks of the NHS. Lord Victor Adebowale was on the board of NHS England, and Lord Prior was chair of the CQC. They were all interested in doing something about [BME representation in the NHS].’

At present, Ms Coghill is the sole director of the WRES programme. ‘Blood, sweat and tears’ lead to the WRES being mentioned in the NHS long-term plan – which was published in January – and it being allocated an extra £1m a year until 2025.

When it came to decide whether to continue with the programme, Ms Coghill says it was a ‘no-brainer’.

‘Giving an extra million pounds to make all of that happen seems to me a bargain,’ she says. ‘When the WRES started off, it was supposed to be a two-year programme and we were given £950,000 pounds to do it.

‘The WRES is not going to disappear in a puff of smoke tomorrow. That money is going to be with us until 2025.’

She hopes that the funding will continue after that. ‘I know that we are going to be successful, and I know that we’re going to show a difference,’ she says. ‘I think that it would be very foolish of anyone to say “We’ve cracked race equality now in the NHS, let’s take this money away.”’

Ms Coghill feels that, with a team of just five people working on the WRES, they were able to ‘move mountains’.

Their work brought some tangible results, for example, when looking at the number of NHS trust chief executives from BME backgrounds, which now stands at eight – nearly double compared to when the WRES was first introduced.

WRES’s message is ‘if you treat everybody fairly and equitably, you will get better patient satisfaction and better quality of care,’ Ms Coghill says.

‘The strategy that we’ve built into the long-term plan and the workforce implementation plan is about making sure that all regions and organisations know what they need to do,’ she adds.

Even in the newly emerging integrated care systems (ICSs) there is scope for the WRES, Ms Coghill says, adding that workforce race equality should be everybody’s business.

‘I believe that you shouldn’t be a leader of any organisation unless you understand the importance of equity. Unless you’ve got that, you are not going to deliver high quality of care to your patients,’ she says.