Why I’m reconsidering my stance on homeopathy 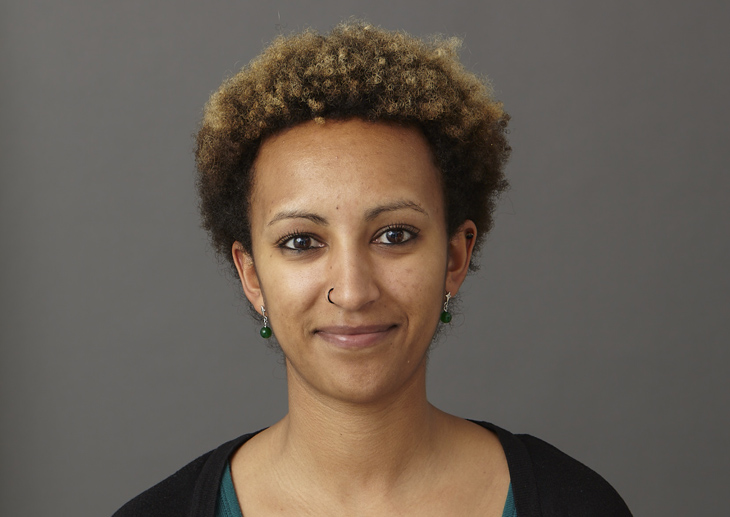 Walk through a room full of GPs or pharmacists and it will only take one mention of the ‘H word’ to spark a raging debate. Which word? Homeopathy.

Medicines and treatments that lack the backing of substantial scientific evidence will always be controversial and homeopathy is no exception. I’ve never taken a stance on it myself – but I’m now reconsidering that position.

The medical bodies are unanimous: NHS England, the National Institute for Health and Care Excellence and the Science and Technology Committee all believe there is no evidence that homeopathy is effective in treating ill health.

So what’s changed and made me feel strongly about this controversial topic?

Although she is only in her late forties, my mother recently found out that she’s suffering from rheumatoid arthritis, which causes her constant pain, swelling and joint stiffness.

She was prescribed no fewer than four medicines for the condition. I’ll let you imagine her anguish, as well as my own, when she started to experience symptoms such as tachycardia, renal problems and sight and hair loss after taking these drugs.

Medication is meant to cure disease or at least mitigate the symptoms – but what happens when they stop working and instead become a threat to your wellbeing? Surely alternative treatments should be sought when drugs fail?

Eventually, my mother had no choice but stop taking all her prescribed medications. I know her to be a strong woman but couldn’t get over the intense pain she experienced. Although she did not go down the homeopathy route, she did choose to use another type of complementary medicine.

She reckons it might be less effective than what she was initially prescribed but in her opinion it’s also more natural and less aggressive.

This month saw the last CCG in England to still offer homeopathy announce that it would no longer be funding the service. The NHS has vowed to stop funding the prescription of homeopathy, labelling it a ‘placebo and a misuse of scarce NHS funds’ that could ‘better be devoted to treatments that works.’

Data obtained last year through a freedom of information request by a third party revealed that the NHS had spent at least £578,000 on prescribed homeopathy between 2012 and 2017, which equates to £115,600 per year.

What strikes me here is the NHS’s position that this amount of money is a ‘misuse of scarce funds’ when it can afford to pay its highest-paid doctors £740,000 a year.

According to the Society of Homeopaths, homeopathy is the second largest system of medicine in the world. It is used by more than 200 million people, with over 100 million people in India alone depending solely on it for their healthcare.

Just like homeopathic remedies, the product my mother is taking might be controversial. But it works for her.

So does homeopathy work? For me, neither side – homeopathy supporters or opponents – is wrong. Whether it has its place alongside traditional medicines or should not be used as a treatment method depends on what each individual experiences and believes.

I believe that if homeopathy and other complementary medicines work for some ill people, such as my mother, they should not be stopped from accessing that treatment on the NHS, regardless of scientific evidence or lack thereof.

I also believe that if they don’t work or interfere with other medical treatments proven to be effective, patients should instead use the hundreds, if not thousands, of conventional medicines available.

Instead of dismissing homeopathy through endless and brutal debates, why don’t we start focussing on what matters and works for the patients themselves?