Why are wholly-owned subsidiaries controversial? 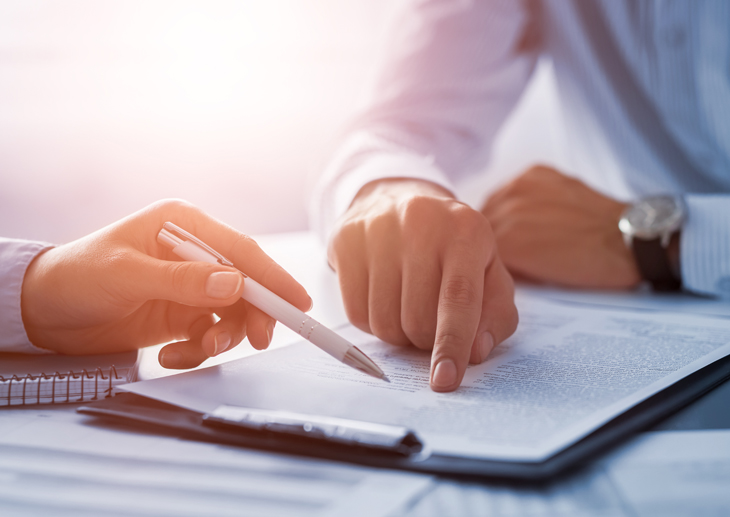 NHS trusts were recently criticised by trade union Unison, among others, for their use of wholly-owned subsidiaries (WOS).

Last week, more than 500 staff at Wrightington, Wigan and Leigh NHS Foundation Trust started a five-day strike following the trust’s decision to set up a WOS.

With the increasing need for the NHS to find solutions to overcome the current challenges, are WOS a step forward for trusts or another form of privatisation?

In 2006, the Government established legislation enabling trusts to set up WOS, which are not-for-profit companies NHS providers can adopt to manage part of their organisation. In setting up a WOS, a trust retains 100% of its shares, while ensuring the organisation, staff and funding remain within its remit.

At the moment, only foundation trusts have the statutory power to create WOS as opposed to NHS trusts that require the secretary of state’s permission.

As of March, there were 42 subsidiary companies across 27 foundation trusts, according to NHS Improvement.

Why are WOS becoming popular?

NHS Providers highlights that the number of WOS has increased over the past few months due to the new NHS strategic vision, which requires trusts to ‘support new models of service delivery, pursue system collaboration and integration and deliver operational productivity improvements’.

Trust leaders argue that WOS are the key to meeting these new requirements and make savings.

The Government believes that the rise in subsidiaries is mainly due to Lord Carter of Coles’ independent review into the productivity of NHS acute hospitals,  published in 2016.

The review recommended driving efficiencies through shared administrative functions across NHS bodies in an area.

Are WOS a step toward privatisation?

According to Unison, WOS are ‘a form of backdoor privatisation, with direct consequences for healthcare staff and potentially damaging ramifications for the NHS’.

But NHS Providers director of policy and strategy Saffron Cordery wrote in a blog published in May that ‘this is not privatisation but setting up entities that are fully owned by NHS trusts’.

She says: ‘The alternative to this is, however, privatisation by outsourcing to the private sector, taking the resource and staff out of the NHS family entirely.

‘Concerns have been raised that there are no protections to stop assets being transferred out of a subsidiary, and this needs to be properly considered as part of any proposal, but the same applies to any trust-owned asset.

‘This option is not a step towards outsourcing, but is an alternative to it.’

Why are WOS controversial?

WOS critics believe that trusts establish them as a means of dodging VAT.

Unison wrote in a Parliamentary briefing in January that: ‘Trusts claim that money will be saved by exploiting a tax loophole, but the major savings will come from employing new staff on non-NHS terms and conditions with no access to the NHS Pension Scheme.

‘Long-term protection of pay and pensions for those transferring to new companies is weak. The trusts plan to employ new staff on less favourable contracts with no access to the NHS Pension Scheme.

‘But we know from experience that this could have an impact on transferring staff as well, as all it takes is one change to the way the company operates and existing staff could find themselves at risk too.’

Ms Cordery says that, although a subsidiary brings some tax advantages, the Department for Health and Social Care stipulates that trusts ‘cannot use them solely for VAT gains’.

She adds: ‘Financial savings, including from VAT, will form part of the business plan, but there are a number of reasons why setting up a subsidiary makes good business sense.

Regarding concerns over NHS staff, NHS Providers says: ‘Where existing staff are transferred from a trust to a WOS they will retain their current employment rights, terms and conditions, including pension rights under the current Transfer of Undertakings (Protection of Employment) Regulations (TUPE).

‘Although new staff may be employed under different conditions, many trusts also offer existing NHS packages to new staff.

‘Existing NHS staff on Agenda for Change contracts may, in some cases, also be offered a choice of whether to take up the new conditions offered by the subsidiary and in many cases they do so.

Staff will be consulted about the transfer to the new subsidiary and should they refuse to transferred under TUPE they can submit a formal objection.’