What we know about new health secretary Matt Hancock 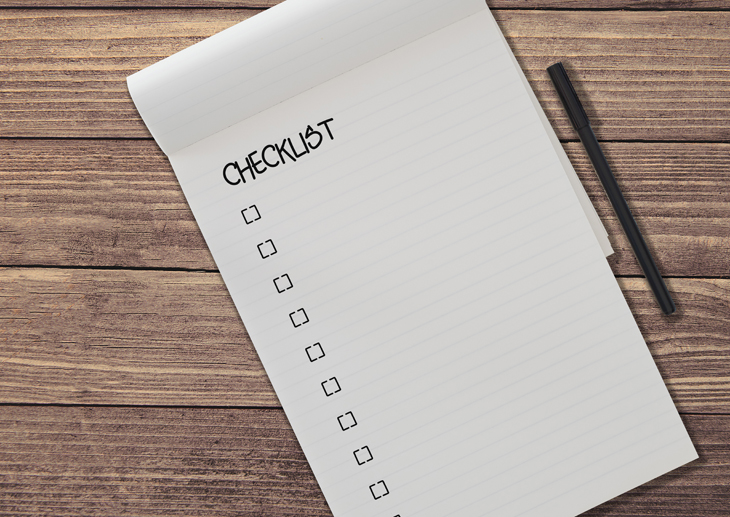 Matt Hancock MP was appointed digital, culture, media and sport secretary in January 2018 having been a junior minister in the department since July 2016. He was first elected an MP in the 2010 general election in the West Suffolk constituency.

He has little health background, with no obvious links to the NHS, let alone general practice. He has not mentioned GPs or doctors since he started in Parliament in 2010.

However, he is known to be a keen supporter of increasing the use of technology, and it is likely he will bring ethos into his new job – and not just through his time as junior minister for digital services, and secretary of state for digital, culture, media and sport.

Mr Hancock had worked in his family business, which developed the software that brings up users’ addresses when they input their postcode.

He also invited ridicule earlier this year after launching a new social media app named ‘Matt Hancock’ to connect with his constituents.

NEWS: Today I’ve launched the Matt Hancock app to connect with my West Suffolk constituents. Follow the link to download it & see what’s going on in the Matt app https://t.co/UBH3DtQQhR pic.twitter.com/6FOLjdtPqb

Earlier this year, he criticised online giants Facebook and Google, warning that the ‘Wild West’ days are over, and telling them that they face far stricter controls over the use of customers’ data.

He also made headlines by calling on more schools to ban mobile phones last month.

Mr Hancock had previously been energy minister, and was criticised for using a private jet to fly home from a climate change conference and accepting money from an organisation that denied climate change.

One of the first people to congratulate Hancock was former chancellor George Osborne, who he worked under when Osborne was shadow chancellor – who also paid tribute to outgoing health secretary Jeremy Hunt:

Feeling very proud of my friend @MattHancock tonight – and proud too that my country will be represented abroad by @Jeremy_Hunt. Hard work, moderation and good sense rewarded