What does closer collaboration between NHSE and NHSI mean for healthcare leaders? 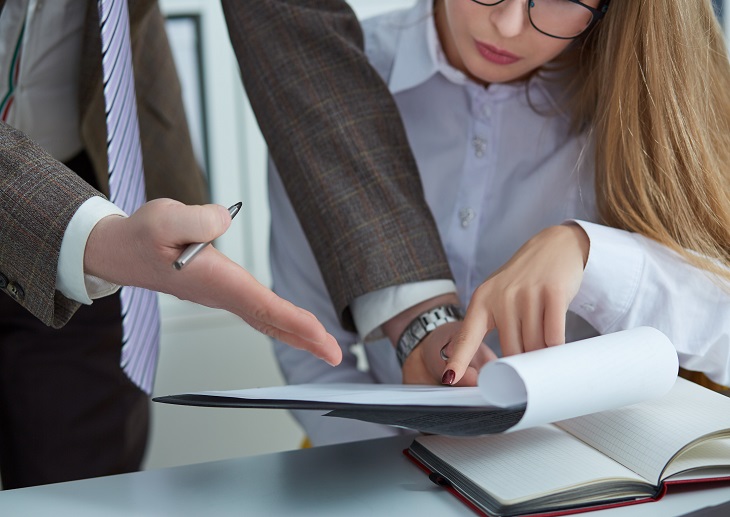 By Valeria Fiore
Journalist intern
26 May 2018

NHS England and NHS Improvement will transform the way they work together ‘to provide more joined-up, effective and comprehensive system leadership to the NHS’, it has been announced.

The two organisations, who held their first joint board meeting on 24 May, discussed how working collaboratively could help the health service shift from ‘fragmentation to coherence’ and give better support to local health systems.

NHS Providers chief executive Chris Hopson said this greater collaboration ‘could herald a profound shift in the way the NHS is led at a national and regional level’.

So, how will the NHSI and NHSE decision to work together impact the daily lives of healthcare leaders?

Here is our pick:

NHSI and NHSE are committed to moving ‘from a world where local health organisations (trusts, CCGs) sometimes receive different and conflicting messages from the national bodies, to one where – through our integrated regional teams – we have a single conversation with them’.

At an organisational level, this will be achieved through the introduction of a single NHS medical director, a single NHS nursing director/chief nursing officer for England, and a single chief financial officer.

These senior NHS figures will be responsible for functions including leadership, people management and supporting a shared approach to urgent, emergency and elective care, the board papers said.

He said: ‘Closer working will be welcomed across the NHS as we have long called for a merger and this is real progress towards that.’

Collaboration between NHSI and NHSE will help the NHS remedy ‘a gap in national leadership’.

NHSE and NHSI functions will be implemented at a regional level through seven integrated teams led by regional directors. They will be held accountable for ‘quality, finance and operational performance’ of all NHS organisations in their area, the board papers announced and will decide when and how to intervene in CCGs, systems or providers.

The NHS bodies are committed to ‘a single approach to transforming how the NHS uses digital information and technology to improve quality of care, health outcomes and efficiency’.

The board papers said: ‘Our work identified the need to go further in embedding the importance of the digital agenda in all the work we do with the provider sector, so that it is an integral part of improving quality and efficiency.’

A NHSI/NHSE joint agenda means there will also be a single approach ‘to helping the NHS manage its estates/facilities, equipment, consumables and corporate services more efficiently and effectively’, the board papers said.

Back in 2014, health secretary Jeremy Hunt called for a “culture change” in the NHS, with increased emphasis to be placed on moving towards greater transparency.

However, many healthcare leaders expressed their concerns around who would be leading that culture change.

NHSE and NHSI have now committed to a ‘joint approach to culture and behaviours will be developed with all staff, building on their input about what should be maintained and what needs to change in our current operating styles and leadership behaviours’.

‘Success will depend, in large part, on following through on the commitment to devolving power to the regional directors who, in turn, must have the expertise and credibility to work well with trust leaders.

‘It will also require a realistic planning, finance and performance framework, and a genuine commitment to involve frontline leaders in developing the detail of future plans.’

Click here to read the board proposals in full.