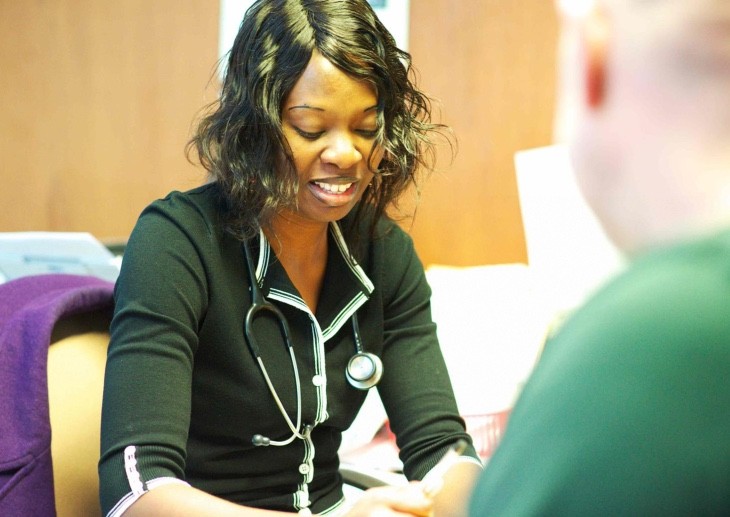 Greater initial weight loss in a behavioural weight loss programme is associated with a faster regain in weight, a study has found.

Published in the BMJ today (17 August), the systematic review set out to identify whether specific characteristics of behavioural weight loss programmes influence the rate of change and lasting effect after it ends.

While most programmes produce short term weight loss, ‘considerable uncertainty exists’ about their longer-term effects, the authors said, adding that concerns about weight regain can act as an engagement barrier for patients and providers.

Looking at data from 249 trials, the authors found that each kilogram of weight lost at the end of the programme was associated with faster regain in weight at a rate of 0.13-0.19 kg/year.

It added that programmes providing financial incentives for weight loss were independently associated with faster regain in weight of about 1 kg/year.

Despite this, greater initial weight loss was still associated with added benefits for at least five years after the end of the programme.

Regain in weight after a programme ends affects the cost effectiveness of behavioural weight loss programmes, but is often not measured, the authors said.

‘Our finding that greater initial weight loss was associated with faster regain in weight can help inform future modelling and projections,’ they said.

‘However, this finding should not be taken to imply that programmes achieving smaller weight losses are more effective in the longer term.’

They said that achieving greater initial weight loss is currently ‘the most effective strategy’ for sustained improvements in long term cardiovascular health.

Similarly, as obesity is considered a chronic relapsing condition, programmes that are widely available to allow people to re-engage when they want to might be the best strategy for supporting longer term lower rates of change in weight, they said.

Under the new DES, practices are encouraged to ‘develop a supportive environment’ to engage with obese patients about their weight and be paid to refer people to weight management services, such as the new NHS Digital Weight Management Service.

However, the DES was criticised for showing a ‘lack of trust in GPs and their teams’, arguing that it tries to ‘micromanage practices’.