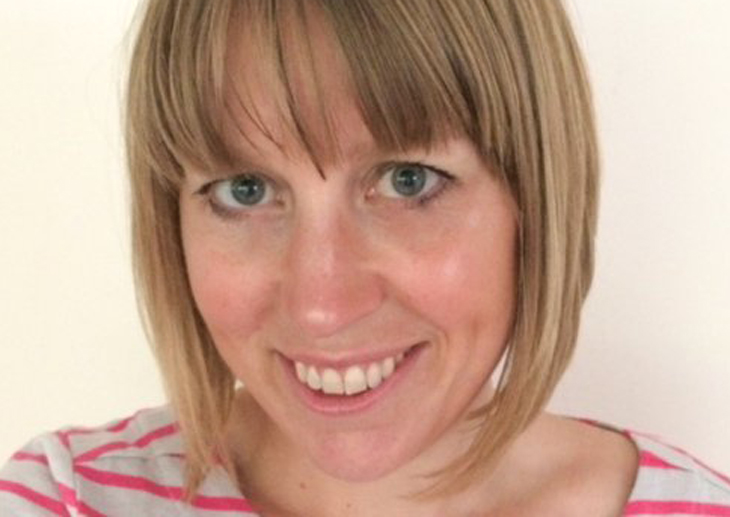 Emma Davies is a pharmacist pain practitioner at Abertawe Bro Morgannwy University Health Board in Wales. She works in primary care, running specialist clinics and GPs and provides consultancy-type advice to any of the 70 GP practices that requests it across the Board.

Originally, Ms Davies thought she was going to study medicine but, as she did not get the grades, ended up studying pharmacology.

Q Why did you become a pharmacist pain practitioner?

A I always thought of pharmacists being in community in Boots and didn’t think that’s what I wanted to do.

One of my tutors was a pharmacist who had then become a pharmacologist and was talking to me about things to do after graduation and I kept saying I wasn’t sure if I should go back into medicines. He asked if I had considered pharmacy and I hadn’t for some reasons.

He arranged for me to have an afternoon in the hospital’s pharmacy department at University Hospital of Wales and I thought ‘this is what I want to do. I can use the stuff I have already learnt in my pharmacology degree and work with people’. I realised that’s what I enjoyed, working with people and supporting them and not necessarily being a doctor.

I did my postgraduate diploma in Wales and moved to University Hospital Southampton where I was a surgical pharmacist. I worked on the vascular ward and saw lots of people with pain not being well managed and the problem wasn’t surgical pain but long-standing vascular-related pain. I started taking an interest in this and a job came in orthopaedics and pain management.

After maternity leave, I had to make a decision between orthopaedics and pain. In fact, I didn’t choose pain but that’s what I ended up doing, I fell into it.

Q What is the key to success?

A Being very passionate about pharmacy and the role it plays in the wider healthcare arena. It’s been quite important to drive me forward, especially in a role that isn’t well-recognised and in a specialty where very few pharmacists work. Being passionate about my profession has really been important to sell my place within the specialty of pain management because there aren’t really many pharmacists you can point to and say ‘well, they’re already doing it so that’s why I should be doing it’. Also, being prepared to work hard and learn new skills.

When I was still working in Southampton, I appeared more unusual than some of my other colleagues because of my approach to patients, which includes a lot of talking and psychological-based work but it’s becoming much more common in pharmacy. That’s been quite a driver to try to encourage people to come onboard.

Q What are your biggest achievements?

A Within pain, my job description in both Southampton and Wales were essentially blank sheets of paper to start with. I had to try to establish the role and what it entailed, which was quite difficult and isolating.

I’ve come up against a lot of opposition over the time, which included bullying and harassment at work, and I think part of that is because I’m a pharmacist in an unusual role. I think overcoming this and still being here are my biggest achievements.

I’ve had as many problems with women as with men. I think there is a problem with women supporting other women. The worst bullying I’ve encountered has been from a man and I think that was to do with me being a strong professionally competent women standing up to another professional.

I’ve also experienced a lot of problems with senior women not supporting me in an unusual role and that’s in some way harder to deal with because you’d like to think ‘women support each other’. I think women are as threatened by other strong women as men are.

Q How unusual is your role?

A Pain management hasn’t been hugely recognised as a specialty in its own right within pharmacy.

It’s not something pharmacy has particularly done until more recently because of the number of pharmacists in GP practices encountering the burden of pain out there. Things are changing but when I started, there were like three pharmacists specialised in pain across the country and no particular mentors or role models to learn from.

Q What are the key qualities of a leader?

A Being fair and not micro managing. Allowing people to bring their ideas and encourage them to work through those, even if they go wrong, so they aren’t put off from trying again and can learn from their mistakes. Sometimes there is a reluctance to allow people to fail but you have to be prepared to fail in order to move forward.

Q What advice would you give to women who want to be pharmacists?

Opportunities now are far greater than they’ve ever been before. I think even for women who want to work part time, pharmacy does allow you to have a flexible career and that’s maybe where it differs from other careers within medicine.

A Being able to support people to make positive changes in their lives. A lot of the people I work with feel like they’ve been given a pretty rough light by healthcare as a whole because of the conditions they’ve had. In my clinic, I’m able to give them time and watch them progress, which is quite exciting.

If they’ve made quite a big change in their life or achieved a goal we’ve set up together in the clinic, I’ve made a positive impact in somebody’s world and that’s a really nice feeling.

That’s something healthcare gives you, which perhaps other professions don’t, the chance to see people change over time for the best. 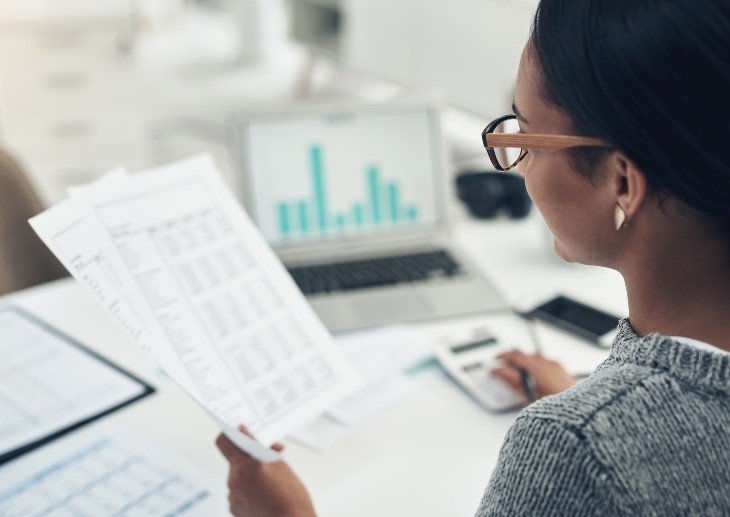 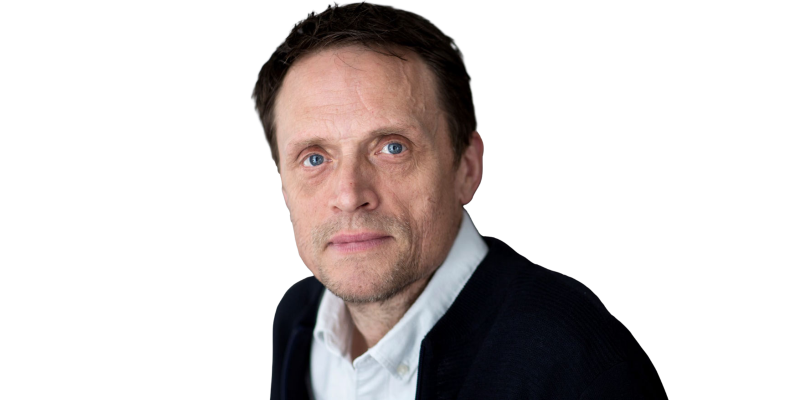