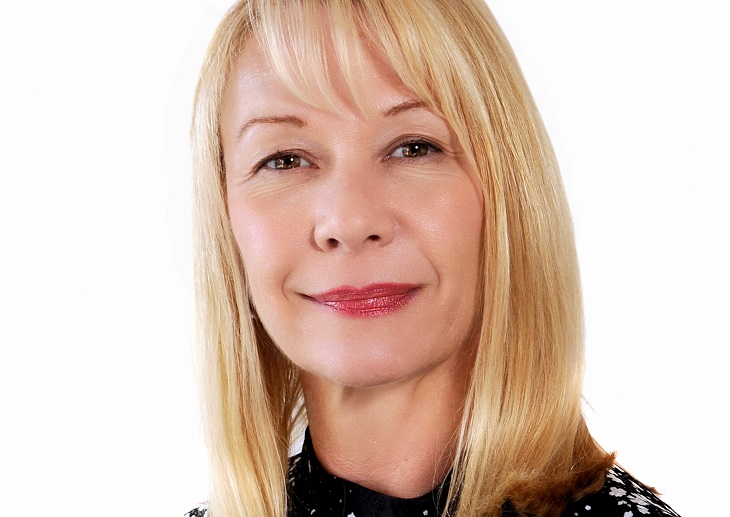 Although Suzanne Rankin is a qualified nurse, she hasn’t always worked in the NHS. What sets her apart from many of her contemporaries is that she started her nursing and management career with the Royal Navy, Queen Alexandra’s Royal Naval Nursing Service.

After training, she was deployed during the 1990 Gulf War, was a senior nursing Officer at NATO headquarters in Lisbon and nursing officer in charge of a 56-bed trauma and orthopaedic unit at the former Royal Naval Hospital Haslar in Gosport, Hampshire.

Ms Rankin was appointed to the Ministry of Defence in 2008, where she supported and advised the surgeon general on nursing leadership and professional matters and also spent time in Iraq and Afghanistan.

‘I draw on my military experience every day,’ says Ms Rankin. ‘There is a lot of complexity in leading an acute trust – there are many moving parts. And as CEO you are managing risk, dealing with ambiguity, working with external partners and internal colleagues.

‘It’s not dissimilar to running a military operation, where the operational environment is highly complex, there’s risk and you tend to be working in coalition or partnership with other organisations.’

A recently published report from McKinsey, The future of women at work, said that changes in the balance of paid and unpaid work and access to technology could be step changers in future opportunities for women as well as men.

‘So, for me it’s not only about gender issues,’ says Ms Rankin. ‘It’s about having fair access to opportunities and development for all.’

It’s important to aim high and be courageous. ‘As a leader, you need to display courage – even if you are terrified,’ she says. ‘That is something I bring to the NHS from my training in the military. And sometimes you display courage even though you are trying not to show it explicitly’.

Ms Rankin adds: ‘It can be tough at the top, but often even more so in the middle and at the junior levels. Colleagues starting their careers and those nearing retirement have to make difficult decisions every day.

‘My job is to create the environment which enables them to make the right decisions safely but not to make them for them.’

Ms Rankin also leads with compassion. At her heart, she is a nurse, maintaining her Nursing and Midwifery Council registration and taking time to do the occasional shift on a ward or clinical area. She also worked in A&E over Christmas last year.

‘It keeps me in touch with the day to day issues frontline colleagues face,’ she explains. ‘When I’m on the ward, I am certainly being led. I am not in charge – I am following. A key part of leadership is to know when to lead and when to follow.’

Suzanne is a supporter of the Health & Care Women Leaders Network, a free network for women working across health and care delivered by NHS Confederation and NHS Employers. If you are a senior or aspiring female leader, join the network to connect with colleagues via events and tweet chats, and share learning through blogs and key reports 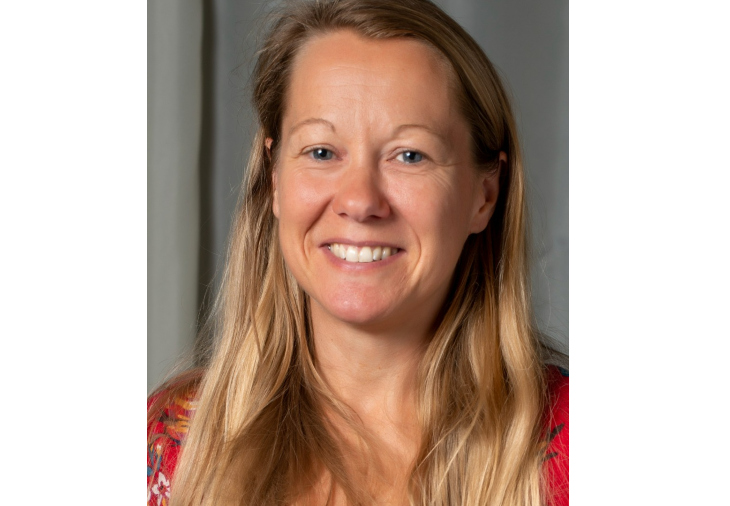 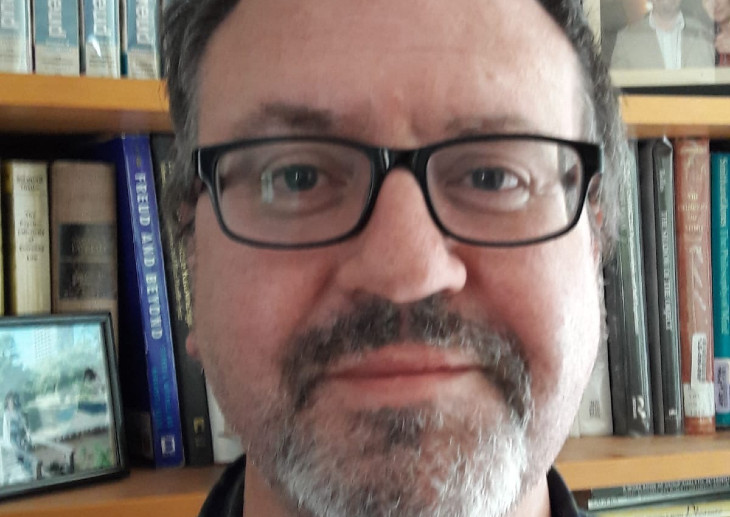