Ahead of the Government’s Spending Review next week (27 October), Healthcare Leader spoke with the Health Foundation’s David Finch about cuts to the public health grant and what’s needed to resolve a potential ‘public health backlog’.

Mr Finch is assistant director in the Healthy Lives directorate which researches factors associated with wider detriments to health. The team has claimed that Government cuts to the grant – which primarily funds sexual health, drug and alcohol services – undermined its ‘levelling up strategy’.

What is the public health grant? Why was it introduced, and how has it been cut? And what’s the impact of that?

There were increases to the grant that had been planned up until 2015/16, but from then, there were actually in-year cuts made to the allocations that year.

They have been cutting almost every year since, equating to a 24% cutting returns per capita since 2015/16 by 2021/ 22, which is equivalent to around a £1.4bn pounds having been reduced from the grant.

The grant is very much focused on tackling some of the acute public health need within local authorities. And some of the scale of the cuts has been quite large across the different services, with the exception of some obesity services.

Yet at the same time, there hasn’t been an equivalent reduction in need across those local areas.

The Health Foundation estimated that restoring the public health grant would require an additional £1.4bn a year by 2024/25, when accounting for pressure and demand. Where has this demand come from?

We are projecting costs to grow, through price inflation going into the services, and through wage growth within service provision.

There’s also demand for the types of health issues the grant itself covers. One example here is although smoking rates have been falling steadily over time, they’re still high among a significant proportion of the population and particularly in specific ages and in more in more socio-economically disadvantaged groups that remains to be tackled.

There’s a longer-term trend for drug and alcohol deaths have been rising over time, and also projections that child poverty – which part of the grant is covering for children services – is projected to rise over the next few years. These are drivers of what we think is a higher need over the coming years.

These are based on pre-pandemic trends. We have a pretty good idea about the NHS backlog, but we don’t have as good an idea about the public health backlog.

What are the drivers behind this predicted rise in child poverty, for example?

There are two historic cuts to the benefit system that are still playing through. One is the two-child limit, which means families with more than two children have a cap on the entitlement they can receive. The other is the benefit cap, which limits how much money families can receive.

Both of these tend to hit the poorest families harder and in projections are expected to increase child poverty.

Then there’s also the ending of the £20 uplift Universal Credit, which is also projected to increase child poverty.

Will the public health grant need to accommodate for cuts to the Universal Credit system?

Some of the biggest areas of service provision within the public health grant are smoking and drug and alcohol abuse services. An increase in poverty can see an increase in people using coping mechanisms and that can include more or drinking or smoking.

Cuts to the benefit system that are driving an increase in poverty are potentially going to place greater pressure on public health provision.

Some analysis we’ve done looking at the kind of pattern of the Universal Credit cuts showed that you have a higher proportion of families being affected losing the £20 uplift in areas with the poorest health.

This is largely because you tend to have poorer health in more deprived areas, and they will have a higher share of families entitled to benefits.

It’s very much another pattern similar to the public health grant, where the biggest cuts are in the most deprived areas. We are also expecting to see the cuts Universal Credit concentrated in more deprived areas as well.

How likely is that the public health grant will be restored or addressed in the upcoming spending review?

Well, we have seen commitments to increasing NHS funding already this autumn, and there was no mention of the public health grant within those. It has been continually deprioritised compared to spend on NHS England.

People are raising awareness of the cuts of the public health grant, but it does feel that with potentially with the NHS, and then social care, are being seen as bigger priorities.

Why is it important that it isn’t deprioritised when it comes to the spending review?

The things that the public health grant is funding are less obvious, than, say the pandemic, and it does tend to get overlooked.

But this underpins a number of really key services where people are in more acute health need, and it also provides Public Health Directors within local areas a greater say in in how local authorities are helping to improve health.

It’s only through that kind of joined up approach across all aspects of what a local authority does that we can really aim to improve health across the long term. 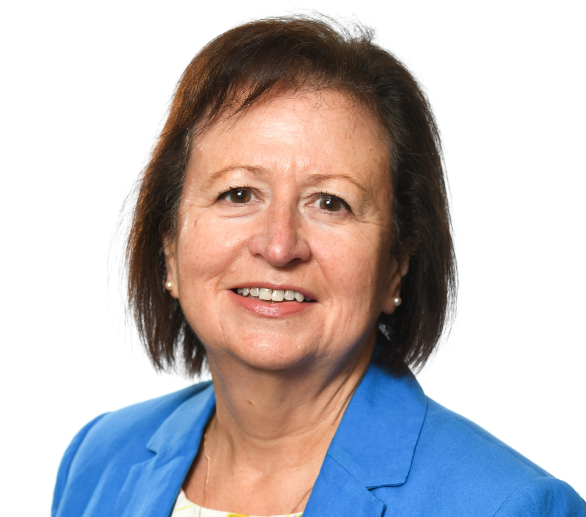 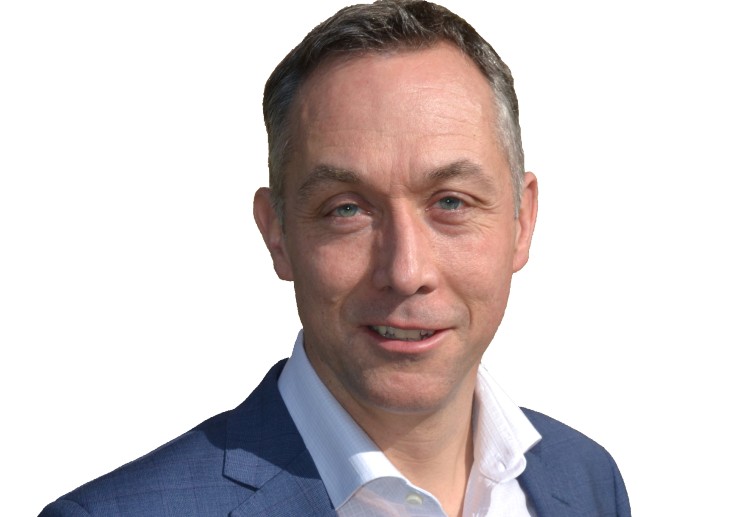