The only thing we have to fear is Brexit 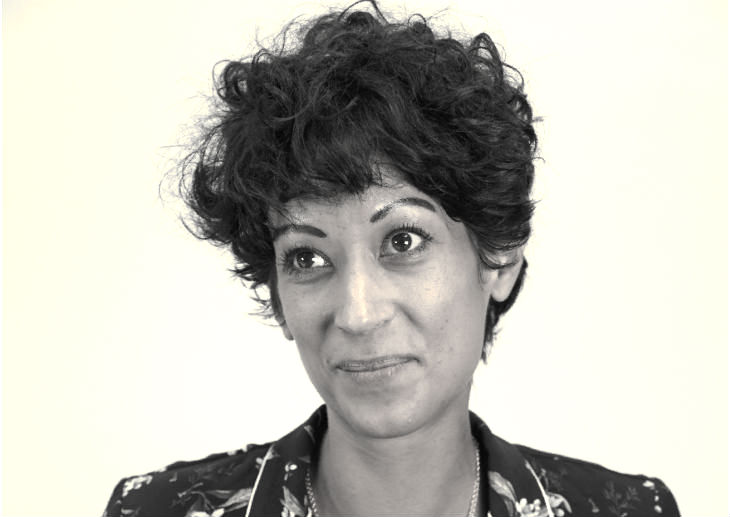 So, about Brexit. Yes, I know we’ve all heard more about it over the past three years than our sanity can really take. So much said, yet so little clarity offered. In fact, the only thing that seems clear about Brexit is that nothing is clear. But however tempting it is to turn the Brexit button off, the potential effects of it do, of course, make it impossible to ignore.

At the time of writing, the UK’s EU leaving date had recently been postponed, until 22 May if Theresa May’s exit deal is passed by Parliament the third time MPs vote on it – which currently looks unlikely – and until 12 April if it does not pass, which at the moment seems far more probable. In a few days, however, everything could have changed – or nothing at all.

There are a number of Brexit scenarios and they all seem to fall into one of three categories when it comes to their predicted impact on healthcare: bad, disastrous and Armageddon-level catastrophic.

Unsurprisingly, no deal is considered the most detrimental. At the end of last month, the BMA wrote an open letter to the Prime Minister in which it stated ‘there is no clearer immediate threat to the nation’s health than the impact of Brexit’.

The doctors’ union was particularly vocal on the dangers of no deal, saying ‘we have repeatedly warned that a no-deal Brexit will have catastrophic consequences for patients, the health workforce, health services and the nation’s health’.

And earlier last month, a study published in The Lancet warned that while all versions of Brexit are likely to be bad news for healthcare, a no-deal exit would be ‘by far the worst scenario’.

There are many reasons to be concerned about what Brexit could mean for the health service, including medicines supplies. As Healthcare Leader reported last month, the Department of Health and Social Care (DHSC) expects to spend £11m on warehouse contracts to secure the space to stockpile medicines – although, unsurprisingly, ‘stockpiling’ is not the term the DHSC used – in the event of no deal.

And then, of course, there is the knock-on effect on the workforce. With the NHS already struggling to stay sufficiently staffed, and with 63,000 (5.6%) NHS staff being EU nationals – 6.8% for nurses and health visitors, and 9.7% for hospital doctors – concerns about Brexit exacerbating the workforce crisis are rife.

In November last year, a Cavendish Coalition report warned there could be a 5,000-10,000 drop in nursing numbers following Brexit – on top of the more than 40,000 nurses the NHS is already short.

Data from the Nursing & Midwifery Council showed a 29% increase in nurses and midwives from the EU leaving the register between April 2017 and March 2018 compared with the year before, and a 87% drop in those joining.

Interestingly, as our columnist Anna Charles, senior policy advisor at The King’s Fund, highlighted in January, the recent long-term plan only mentions Brexit twice. Admittedly this mammoth document had a great deal of ground to cover.

It nevertheless seems something of an omission that it contained nothing in terms of strategies and policies for coping with an event that, regardless of the ‘solution’ arrived at, is likely to have a huge – and most likely not positive – impact on the health and care sector.