The long term plan: will it do what is says on the tin? 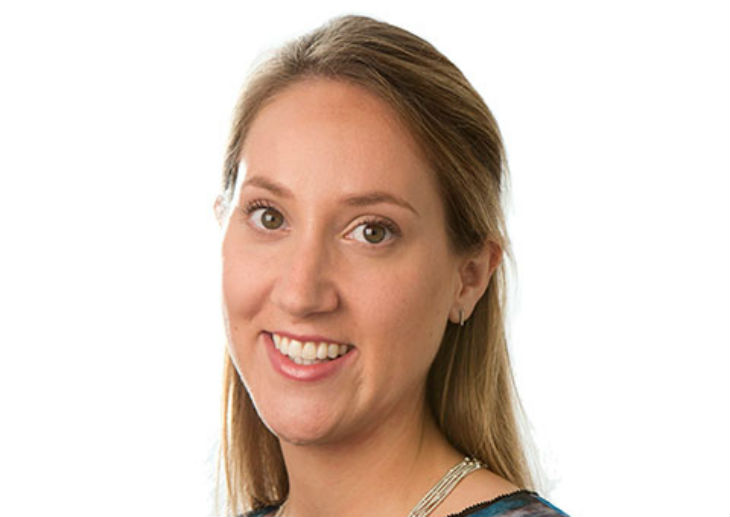 The long term plan is finally here but will it deliver everything that it has set out in the document? Anna Charles, senior policy advisor at The King’s Fund explains her views.

After months of planning and speculation, the NHS has finally launched its long term plan. Following the Government’s commitment to boost NHS funding by £20.5bn a year by 2023/24, the plan sets out how the money will be spent, and how the NHS will change and improve services over the next decade.

On the face of it, NHS leaders have done what was asked of them. The plan is forward-thinking and has avoided a narrow focus on today’s operational pressures or simply shoring up current models of care. It does, however, leave some tricky questions for another day, most notably if and when the service will recover hospital waiting times.

There are welcome commitments to invest in and improve care in a range of clinical areas. These include cancer care, mental health, cardiovascular disease, stroke, respiratory disease, diabetes, and services for children and young people. Scattered throughout the document is a staggeringly long list of specific commitments and indicators across these areas.

Like many policy documents before it, the plan commits to expanding primary and community services. But unlike some previous initiatives, these warm words are accompanied by earmarked funding – with a pledge to increase spending by £4.5bn. Refreshingly, there are no in-built assumptions that this investment will reduce acute hospital use. Multidisciplinary community teams are central to the plans, as are primary care networks, which are to be formed of groups of neighbouring GP practices delivering enhanced services to populations of 30-50,000.

Integrating care and improving collaboration between local services are core ambitions of the plan, signalling a continuation of the direction of travel set out in the Five year Forward View. Integrated care systems (ICSs) will be the main mechanism for achieving this, and the plan sets out an expectation that ICSs will cover all areas of England by April 2021. Contrary to some predictions, national bodies have resisted the temptation to be overly prescriptive over the size and structure of ICSs, leaving welcome flexibility for local sensitivity in implementation.

The long term plan includes some positive commitments to support leaders, including plans to develop a new NHS-wide leadership code, and the intention to improve talent management. The plan acknowledges that there is a long way to go before leadership cultures are consistent across the NHS, but it is helpful that the document highlights the importance of leadership and its impact on patient care.

Taken together, the long term plan amounts to an ambitious set of commitments, which – if they can be delivered – stand to benefit many people over the decade to come.

Whether or not the NHS will be able to deliver on the commitments depends on a number of factors that are outside the control of leaders. The long term plan is one piece of an as yet incomplete jigsaw.

First, there is still no plan to tackle the well-recognised crisis facing social care. The NHS and social care are two sides of the same coin, but publication of the long-awaited social care green paper has been delayed yet again.

Second, the long-term plan’s emphasis on prevention is at odds with ongoing cuts to local government funding for public health services. As recently as 19 December, the Government announced further reductions in the local authority public health grant. Decisions about public health and social care funding will not be made until the Government spending review, which is not expected until autumn.

Finally, and perhaps most worryingly, is the growing workforce shortages across the NHS and social care. There is already a shortfall of 100,000 staff in the NHS, and The King’s Fund, Nuffield Trust and Health Foundation project that number could reach 250,000 by 2030 unless action is taken.

Without a credible workforce strategy, the NHS will not have enough staff to deliver the improvements set out in the long-term plan. The plan recognises this and makes commitments to increase training places and expand international recruitment. However, these measures will not be sufficient to plug the gap. Until the promised workforce plan is published later in the year, the jury is still out on whether staff numbers can be boosted.

If nothing else, the plan highlights that the NHS does not and cannot exist in isolation. While the plan is a good first step, without action on workforce, social care and public health it will remain just that. To deliver a sustainable health and care system, action is required on many more fronts.

Anna Charles is senior policy advisor at The King’s Fund