Inclusion in the NHS is everyone’s choice to make 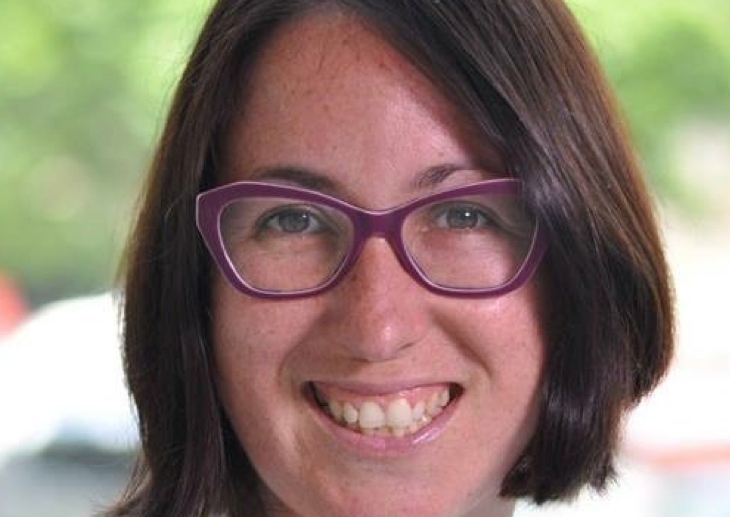 Inclusion is a choice that has yet to be fully embraced at the senior levels of the NHS, says Layla McCay, director of international relations at NHS Confederation.

‘Diversity is a fact in the NHS; inclusion is a choice.’ So said Dido Harding, chair of NHS Improvement, at the launch of the Health & Care Women Leaders Network’s Men as allies report, delivered by NHS Confederation and NHS Employers and launched on International Women’s Day.

Women make up the majority of the NHS workforce but a minority of its senior leaders. However, men within the NHS, while fewer in number, are frequently promoted above their female peers – despite the fact that evidence shows that a diverse leadership is better for the NHS. I’m not entirely sure how fair this is.

Patient care improves when the most talented staff are retained, developed and able to flourish and the potential for innovation increases when leaders have different perspectives, experiences and approaches.

When every staff member is able to recognise and appreciate the unique skills of others, and difference is welcomed, the whole NHS benefits. The NHS does, however, still have far to go when it comes to this.

Discrimination is a dirty word. It is taboo, and it’s against NHS policy. However, achieving gender balance is more than just saying, ‘I’ll appoint the right person to the role, regardless of gender.’

If you’re a man, you almost certainly did not get promoted exclusively because of your skills and experience.  When you were young, you most likely saw other male leaders and emulated them.

You may have been praised for the same leadership skills that earned the girl next door criticism for being ‘bossy’ or a ‘show-off’.

On TV shows and in other media, you saw more men than women in senior roles. Your confidence grew and you put yourself forward for opportunities that the girl did not.

She worked extra hard. You both graduated and got jobs together. You perhaps worked later than her and spent evenings bonding with your colleagues and bosses.

She couldn’t make it: she had family commitments, or she felt excluded in that male-dominated group. They introduced you to senior colleagues who found you relatable. They heard of opportunities and suggested you. They sat on your interview panel and recommended you.

While she was on maternity leave, they gave you extra responsibility. She came back, and she worked for you and she was excellent, for someone at a junior level. But when it came to promotion time, she wanted to work flexibly, and besides, her male colleague was simply a ‘better fit’.

These examples are of course stereotypes and for some they may not mirror reality. Still there are many women in the NHS who will recognise this narrative.

Men who work in the NHS may have insight into some of the career progression barriers women face but knowing is not enough. The Men as allies report came about because for all our diversity policies, senior leaders in the NHS are still more likely to be men.

Because organisations where male leaders are actively involved in gender equality make far more progress than those where they’re not; and because the NHS cannot afford not to make best use of its talent pool.

To reduce talent waste and improve their organisations, men in leadership positions need to consider how they can bring down the barriers to gender parity.

It must be a case of hiring the person who will deliver the most value for that organisation – not the most convenient person, or  someone who ‘feels like a good fit’ because they resemble the predecessor or the hiring manager.

Existing leaders must recognise the major business benefits of a diverse leadership team, for patients and for the NHS.

They must develop a better understanding of the indirect barriers women face to promotion, and help dismantle them and also be alert to the assumptions made in recruitment, promotion and daily interactions, and make sure to challenge them.

Another important aspect is for them to be more creative in the models of work they offer, and help women access learning, development and networking opportunities. All-male interview panels should become a thing of the past. And ask women: what would help you move forward and how can I help?

Diversity is a fact in the NHS. But inclusion is everyone’s choice to make.

Layla McCay is director of international relations at the NHS Confederation.