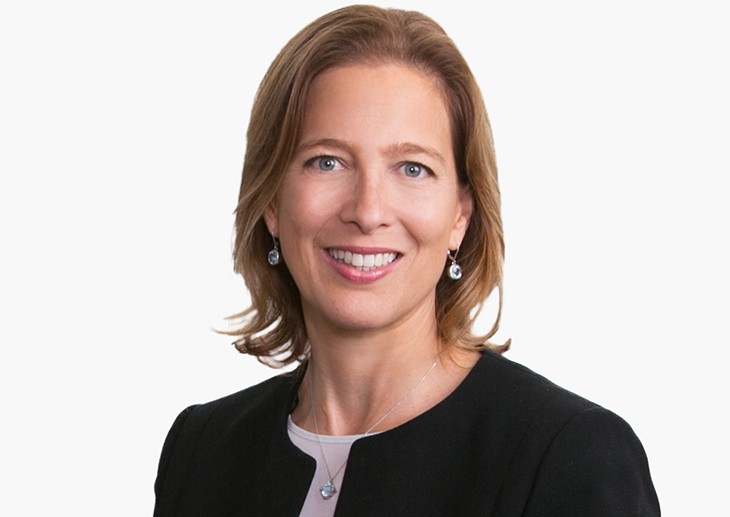 The long-term plan places local systems at the heart of the delivery model for health and care, says John Coutts and Sharon Lamb.

Proposals for increased collaboration between local organisations are not new and current law allows significant freedoms for NHS providers to work together and with partners. NHS England and NHS Improvement have now set out their proposals for this change. The proposals would need to be accepted by Government and then be approved by both houses of Parliament.

A parliamentary window for legislation remains uncertain. Even if parliament does approve the changes, it is not expected any change will be implemented before 2022. In this blog, we do not examine how the law could be changed but instead deliberately explore key considerations for provider boards in the current landscape.

The role and duties of trust boards are unchanged by system working. Yet there is no explicit statutory guidance that boards can rely on to guide their actions with regard to new system wide governance arrangements. Boards still have a key role in strategy development, oversight of the work of the executive (including delegations) management of risk at local and system level and obtaining assurance that this is effective.

The importance of board oversight of risk is undiminished and boards need to be aware that they remain legally responsible for system level initiatives to which they are party.

System working can lead to complicated structures which take a substantial amount of on director time. Simplicity is preferable to complexity, so decision making structures should be as simple as possible with precise terms of reference and meetings focussed on delegated objectives.

Structures are no substitute for a positive culture and staff engagement in achieving quality, so change needs to come from staff upwards and well as from the system down.

The partnership ‘boards’ proposed in the long-term plan to lead integrated care systems (ICSs) are not corporate bodies. They have no legal powers to make decisions and rely on delegations and committees in common to do so. This means that there can be no binding majority decision making which can lead to lack of clarity about when a decision has been made and by whom.

Trust boards need to be clear about what is delegated, to whom and when and make their partners aware of the limits of delegation and when they may review delegated decisions.

Partnership ‘boards’ are not unitary boards but operate as committees in common. This means under the current legal framework, the independence, expertise and non executive challenge provided on an individual trust board is missing at system level. Some systems have set up non-executive director (NED), lay member and councillor groups to carry out an oversight function.

This is an understandable, pragmatic response but no substitute for a NED majority on a unitary board because it does not achieve the balance of power necessary for first rate corporate leadership and direction. A lack of independent challenge can often bring increased risk of group-think and flawed decision making. Local trust boards will need to be mindful of how proposals at system level have been tested and rigorously challenged to ensure they are robust.

Trusts and system partners are understandably keen to develop system level responsibilities for their NEDs. While NED challenge at system level is desirable, it may be difficult to achieve substantive rigour within the existing legal framework. Foundation trusts should be aware that they have no powers to delegate to individual NEDs on their board.

This means that committees in common a may be a preferred way for NEDs to work when asked to adopt system level roles. Boards will still need to give their NEDs clear remit and guidance and recognise that system wide issues may be contentious and allow time for deliberation, review and negotiation.

Foundation trust councils of governors have a statutory duty to hold their boards to account via their NEDs and to represent the interests of the public to the board. System working arrangements do not automatically acknowledge the governor role and not all providers within a system will have governors.

Boards will need to negotiate a clear scope and role for governors and reconcile the desire of governors to be involved with the conflicting duty to hold to account. Boards can expect their councils to go vote against proposals for change and they will need to allow time for discussion and to resolve issues.

Pressure on NHS directors is increasing: deterioration or failure to improve in the areas of quality and finance can have career threatening consequences. Collaboration across a system does not change this. Boards need to ensure that long-term patient benefit is in the forefront of system decision making and remember that if they are party to a decision, the buck stops with them. This means that dissent and if necessary withdrawal from high risk, high impact proposals is likely to be essential in some cases.

As the long-term plan asserts, all of the initiatives outlined can be delivered without a change in law. However, in this context and given the time needed to change the law, while trust boards will need to be collaborative they will also need to remain self reliant and robust in their defence of patient safety and management of risk.

John Coutts is a policy advisor for NHS Providers.
Sharon Lamb is health care partner at McDermott Will and Emery (pictured)