Deputy editor Angela Sharda: we have not yet won the battle for equality

Deputy editor Angela Sharda highlights the equality issues that persist in the health sector, and what can be done to address them

The NHS employs more than 200,000 members of staff from a BME background, which represents 18% of the overall workforce, yet only 7% of very senior managers are from this group.

This is a worrying statistic and such low numbers are appalling for what is known as the ‘caring profession’. BME doctors make up 18% of UK-trained consultants and 31% of UK-trained GPs. The NHS has a duty to promote equality; not only in hospitals but also in the workforce.

The organisation is filled with talented people from different walks of life who are all committed to the healthcare sector, and it’s a real shame that this commitment and passion is not helping them excel to a greater degree.

The issue of pay for BME workers has also been in the headlines recently, after a study by think-tank The Nuffield Trust found that white consultants are paid an average basic salary that is 6% higher than mixed or dual-heritage consultants and 3.5% higher than black consultants.

This pay gap cannot be justified. More must be done to address the issue of race equality across the NHS so that individuals feel respected and valued.

These problems won’t be solved overnight, but we need to eradicate the discrepancies and initiate a culture of change. Despite numerous reports and published data, we have not cracked it yet. London in particular is an issue.

I grew up in the city which has a diverse range of cultures and a blend of different nationalities and languages spoken. Despite this diversity, white NHS staff are 1.8 times more likely to be appointed when shortlisted for a job than BME staff are.

All NHS employees make a wonderful contribution to the workforce, regardless of their cultural background or skin colour. They deserve to be treated equally and given a fair chance to be seen as individuals and recognised for their talents.

The WRES standard, which has been in place since 2015, was designed to help NHS organisations tackle the issue of diversity and equality, but is it enough? It is too early to say, but recognising the problem is a good start. 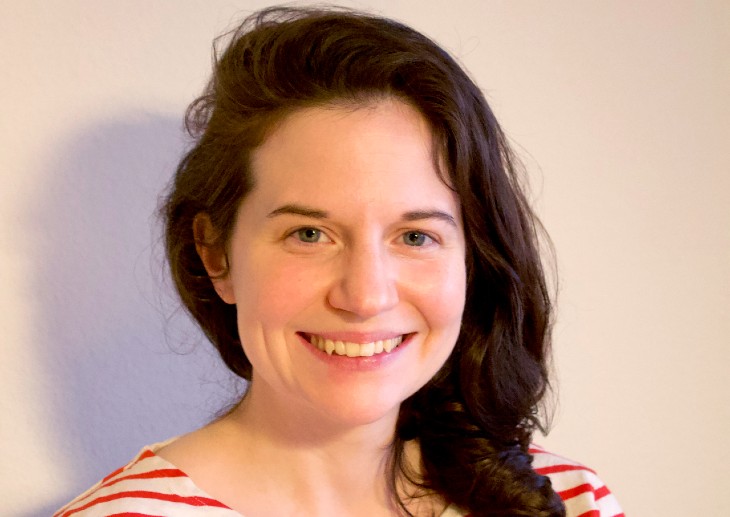 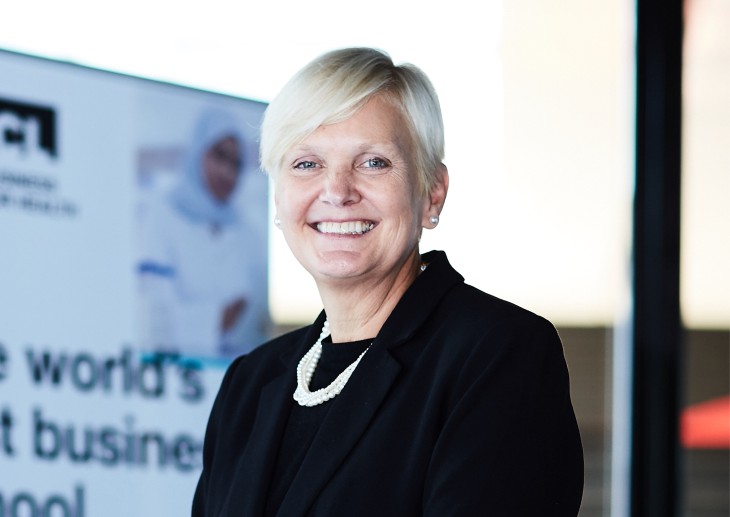