Vaccination and immunisation payment model to be overhauled in general practice 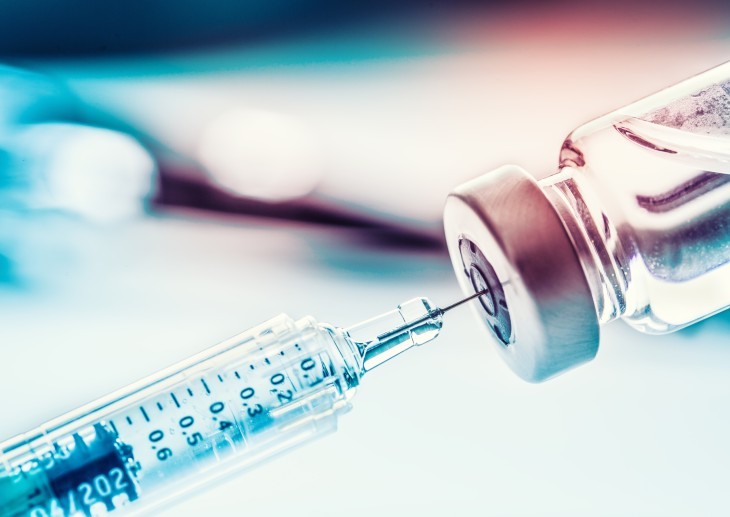 The new GP contract has stated that vaccinations and immunisations will become an essential contractual service this year.

The payment model will be overhauled to introduce and standardise ‘item of service’ payments across all routine programmes during the next two years.

This will begin with measles mumps and rubella (MMR) in 2020/21, before extending to other vaccines from April 2021.

The contract states that £30m extra funding is being put in to vaccinations and immunisations in general practice.

It states: ‘Vaccinations and immunisation becomes an essential service which should be available to the whole practice population, rather than an additional service. All practices will be expected to offer all routine, pre and post-exposure vaccinations and NHS travel vaccinations to their registered eligible population, as the overwhelming majority already do.’

These changes come ahead of the government’s plan to bring in a ‘new vaccination strategy’ in the spring. It described the 2020s as ‘the decade of proactive, predictive, and personalised prevention’ in its consultation. Last year, the health secretary was also said to be ‘seriously considering’ compulsory childhood vaccinations.

The item of fee payment will be fixed at £10.06 for the next three years. Under the agreement, there will be incentive payments for practices that achieve the required coverage for vaccinations which benefit from a ‘herd immunity effect’, such as MMR.This will form part of a new QOF domain.

It states: ‘All investment currently committed to routine vaccination that is not redistributed into IoS payments, will be used to fund this new routine vaccination QOF domain which we expect to have a value of at least £40m. We will work with clinical leads and experts from the BMA, Public Health England and other partners over the coming months to optimise the design of this new domain.

‘We anticipate that the thresholds for MMR and the six-in-one vaccine will be set at ~90%+, with points allocated to maximise the incentive and minimise negative redistributive effects.’

The agreement claims that all practices – except those with poor coverage – will benefit financially from the new arrangements.

Additionally, new incentive payments will be introduced in order to maximise population coverage as part of QOF. This replaces the current childhood immunisation DES.

Two months ago, an advisory group including representatives from the BMA GP Committee, NHS England and RCGP concluded the current childhood incentive scheme targets of 70% and 90% coverage were ‘misaligned’ to World Health Organisation-recommended levels for population protection.

Dr Gavin Jamie, Swindon GP and QOF expert, said the changes to immunisations are ‘fairly big’ and will create a system whereby practices could end up financially worse off.

He said: ‘It’s going to be a strange system of trying to claw back things at the end of the year if you don’t hit a certain threshold so there’s still going to be quite a big cliff-edge.

‘In fact technically, if you don’t give many [vaccinations] you could be in the negative – you could have more money taken away than you earn.

He added: ‘It’s an odd system so we’ll see how it pans out. It’s not terribly clear how it’s going to pan out in the first year. The implication is that the claw-back won’t happen in the first year but they’re not actually putting hard dates on things yet.’

Dr Richard Vautrey, GPC chair at the BMA, said: ‘Vaccinations and immunisation are a core part of general practice and essential to protecting the health and wellbeing of our communities.

‘We hope these changes will not only simplify the system for practices, but will also enable greater uptake of immunisations overall.’