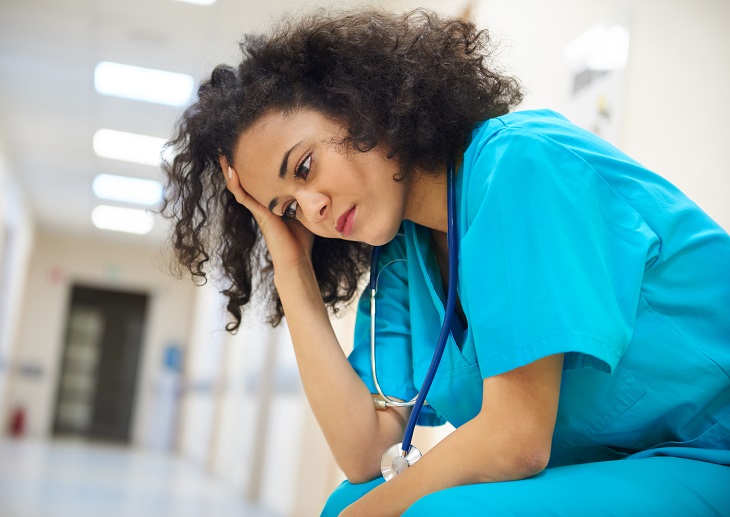 Nearly nine in 10 (88%) of NHS leaders have reported that the demands on their services are ‘unsustainable’, with most fearing this will impact patient care, a new survey has shown.

As many as 87% cited that the NHS’ staffing crisis is putting patient safety at risk.

And among the 400 primary care, ICS and trust leaders who participated, 48% flagged that the challenges facing primary care were their ‘greatest concern’.

One primary care leader described general practice as the ‘gate keepers’ of NHS demand, adding that the lack of support for GPs means ‘the rest of the system will be destined to fail’.

The NHS Confederation, who conducted the survey, said that the additional funding announced recently has come ‘too late’ to improve capacity and prevent health services becoming unsafe.

It said that being able to sufficiently free up capacity to tackle the backlog for care ‘feels like a distant ambition’, adding that the Government must ‘face up’ to the winter challenges ahead.

Currently, the UK’s backlog for care stands at 5.7 million people.

Commenting on the findings, Matthew Taylor, chief executive of the NHS Confederation said: ‘Front line providers across all parts of the NHS are under intolerable pressure and we know this is going to get worse over the winter unless we take action now.’

He added: ‘The government must take every step possible to prevent the NHS from plunging into crisis.’

Health secretary must be honest about NHS crisis

If the NHS is to continue to treat patients safely through the winter, it requires honest communication from political leaders, the Confederation said.

Although the health secretary has acknowledged potential increases to waiting lists, it noted, the Government needs to clearly articulate to the public the challenge facing the health service.

The Government should clarify that regardless of new funding, the NHS ‘can’t buy staff who do not exist’, while those already working within the NHS are ‘exhausted’ and covering for increasingly high rates of staff absence.

‘For national leaders not to listen nor endorse the message that they are sending loud and clear is at the very least, disheartening,’ it said.

‘At worst, it could lead to more and more people leaving the service and exacerbating the struggle to deliver care.’

Communicating these messages is currently left to staff working on the frontline, they argued.

Similarly, local leaders who know their service and populations best must be ‘empowered’ make decisions without approval from a national or regional team.

For example, it said that local leaders will know only around 20% of the elective backlog requires in-patient care, meaning 80% can be delivered via outpatient facilities.

It added that ‘when acute leaders say they need to suspend elective activity they will have done so with a full understanding of the competing risks’ in light of the challenges facing their service and local area.