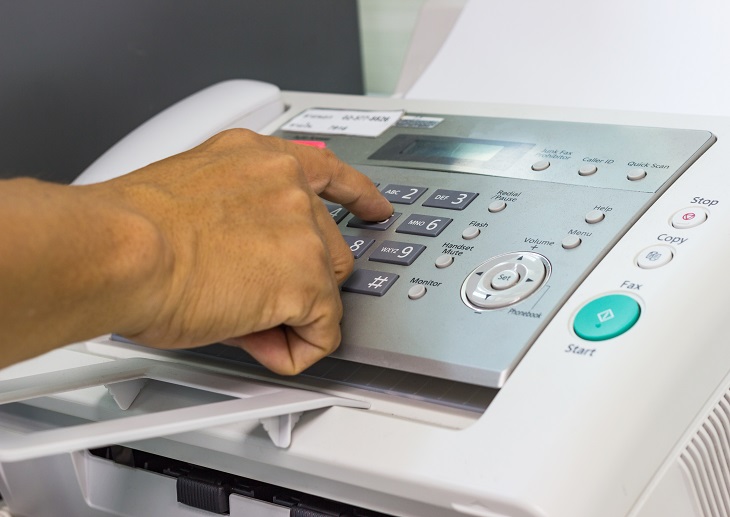 NHS trusts are still using outdated technology to communicate and share information, the result of freedom of information (FOI) requests to trusts has shown.

FOI requests sent by the Royal College of Surgeons (RCS), found that NHS hospital trusts in England own 8,946 fax machines.

The requests were sent to 124 NHS Trusts, of which 86 responded.

Richard Kerr, chair of the RCS’s Commission on the Future of Surgery – an independent commission launched by the RCS to look into the future of surgery – found it ‘ludicrous’ that trusts still heavily rely on fax machines for communication purposes.

Secretary of state for health and social care, Matt Hancock, said: ‘Fax machines belong to a bygone era so should only be used in the NHS where necessary.

‘In an increasingly digitised world I want to harness technology to ensure patients receive world-class care in world-class facilities.’

Mr Kerr said: ‘Fax machines were in popular use about the last time England were in a World Cup semi-final. Despite all the years of hurt, NHS fax machines are still gleaming.’

The NHS is the world’s largest purchaser of fax machines, according to a 2017 report by DeepMind Health.

Their report also found that, due to heavy reliance on fax machines, clinicians sometimes preferred instant messaging services such as Snapchat to share patients’ scans and data, representing a hazard to patients’ confidentiality.

Mr Kerr added: ‘As digital technologies begin to play a much bigger role in how we deliver healthcare, it’s absolutely imperative that we invest in better ways of sharing and communicating all of the patient information that is going to be generated.

‘The NHS cannot continue to rely on a technology most other organisations scrapped in the early 2000s.’

This is because, according to NHS England, GPs and other care professionals often come up against obstacles in accessing vital patient information quickly if it is stored in another part of the health service ‘sometimes having to rely on post or fax instead’.