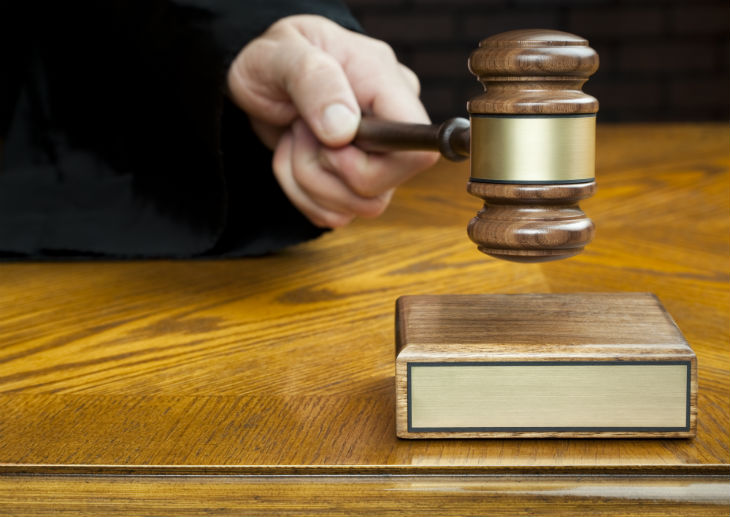 Shrewsbury and Telford Hospital NHS Trust (SATH) has been fined £16,000 after exposing both trust employees and contractors to asbestos, the Health and Safety Executive (HSE) has announced.

Telford Magistrates’ Court yesterday fined the trust – which pleaded guilty to two breaches of the Control of Asbestos Regulation 2012 – £16,000.

The court heard that in June 2012, trust employees were removing fixtures and fittings from an apartment in Royal Shrewsbury Hospital (RSH), one of the two SATH hospitals, when they came into contact with asbestos containing materials (ACM).

The trust was found to have failed to take measures to contain the initial release of asbestos, exposing other contractors who later worked in the flat to it.

A previous investigation by the HSE also found that while the trust had some arrangements in place to manage asbestos, SATH it did not ‘properly record ACM on their estate’.

However, HSE said there is ‘no indication’ that members of the public were exposed to asbestos.

HSE also found that the trust lacked sufficient auditing procedures to ensure its arrangements to manage asbestos were followed, and that it failed to prevent other workers from entering the contaminated area.

HSE inspector David Kivlin said: ‘The trust should have controlled this potentially lethal risk by identifying the type, location and condition of any asbestos-containing-materials within the accommodation block at the Royal Shrewsbury Hospital, by implementing suitable precautions to prevent its disturbance.’

SATH said it has worked closely with HSE since the issue came to light seven years ago.

SATH director of corporate governance Julia Clarke said: ‘A number of actions were taken to put new systems and processes in place to ensure there is a now a much more robust approach to asbestos management across the trust.

‘[The court] recognised that nobody had come to harm as a result of this issue and that we had taken action to remedy the situation. They also recognised our “outstanding” co-operation throughout.’

SATH is also facing serious staffing issues, a situation that caused it to temporarily close its A&E department at the Princess Royal Hospital (PRH) over the winter period.

The PRH emergency department was later reopened. However, the trust has since decided to permanently close the A&E at PRH and provide emergency care exclusively from RSH.

Shrewsbury and Telford Hospital NHS Trust is currently also undergoing a Government-mandated review into the deaths of and injuries to mothers and babies cared for at the trust’s maternity unit between 1998 and 2017.