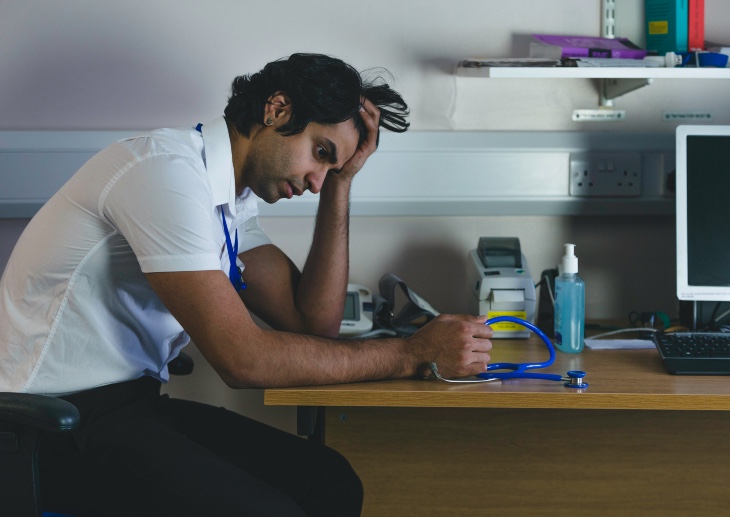 The transfer of select commissioning powers from CCGs to PCNs will be delayed for the second time until October 2022, NHS England has said.

The planned transfer of CCG-commissioned extended access services to PCNs will now be postponed by a further six months, as part of measures designed to support ‘core general practice capacity’ over the winter period.

Commissioners should ‘ensure that they make the necessary arrangements to extend existing services’ until the new deadline, it said.

The announcement is the second delay to the transfer, with plans for wider CCG-commissioned extended access service to become part of the Network Contract Directed Enhanced Service (DES) to be implemented originally by April 2021.

In January 2021, Dr Nikita Kanani, medical director for primary care, confirmed the plans and the associated transfer of funding would be delayed until April 2022.

This is part of plans to transfer CCGs’ commissioning powers, with the Department of Health and Social Care recently confirming CCG functions would be taken over by ICSs next year.

In its announcement, published this morning (14 October), NHSE said that the postponement would prevent PCNs diverting their resources away from clinical capacity to admin.

It clarified: ‘This also allows more time for PCNs to explore how best to unlock synergies with in-hours services at practice level, as well as consider the option of collaborative working at larger scale than individual PCN footprints.’

However, it added that in cases where a PCN can ‘demonstrate its readiness’, commissioners are encouraged to make local arrangements for a transition of services before the new deadline.

These measures come as part of a £250m ‘package of support’ for general practice announced today, which aims to ‘increase the proportion of appointments delivered face to face’.

NHS England said that the £250m winter funding is dependent on ICSs tackling ‘variation’ in access to GP care.

National funding ‘will not be released to any ICS unless its plan adequately tackles’ increasing access for patients in the practices that are ‘struggling the most’, it said.

Practices whose GPs are not seeing enough patients face to face may be removed from the Covid vaccination programme, with their share of jabs ‘most likely’ given to community pharmacy, the plan added.

As part of the same measures, commissioners were today told to immediately begin identifying the 20% of practices in their area that are performing worst in terms of delivering face-to-face appointments.