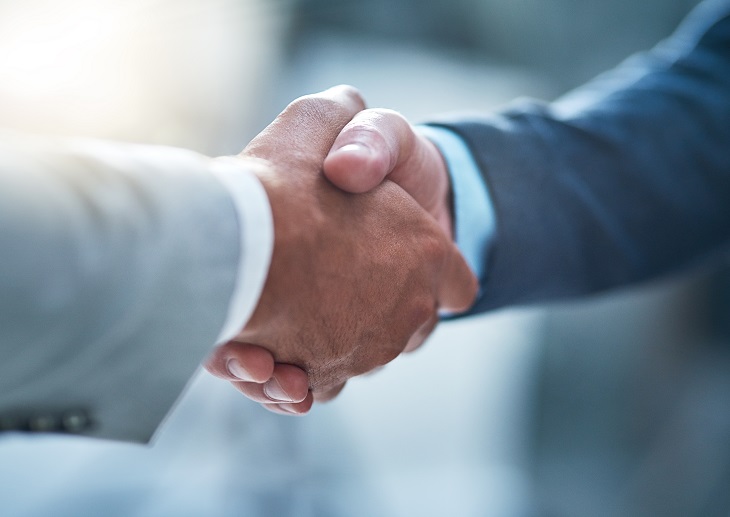 Three CCGs in North Yorkshire have agreed to merge, it has been announced.

The three CCGs could start operating as a single statutory body as early as 1 April 2020, if their proposal is approved by NHS England.

In a joint board paper published on Tuesday, the CCGs committed to submit a merger request to NHS England in June, requesting to become operational as one CCG from April 2020.

The board paper said the representatives of GP practices who attended the meeting unanimously voted in favour of the merger.

The three CCGs had already agreed to share their leadership team, a decision taken in September last year.

In December Amanda Bloor – then chief officer of Harrogate and Rural District CCG – was appointed as the single accountable officer for all three CCGs.

The CCGs will soon appoint the remaining members of the leadership team.

NHS Harrogate and Rural District chair Dr Alistair Ingram said: ‘A single commissioning voice will make it easier to reduce some of the health inequalities we see across the county and there will be less duplication and bureaucracy.’

‘Importantly, the governance model that will be introduced will still allow there to be strong local leadership and patient engagement, ensuring each area of North Yorkshire will continue to have a strong clinical voice and patients’ views are represented.’

It is becoming increasingly popular for multiple CCGs to share a leadership team. In January, eight CCGs within Sussex and East Surrey STP appointed a single accountable officer  –Adam Doyle.