The long term plan: is it just another report? 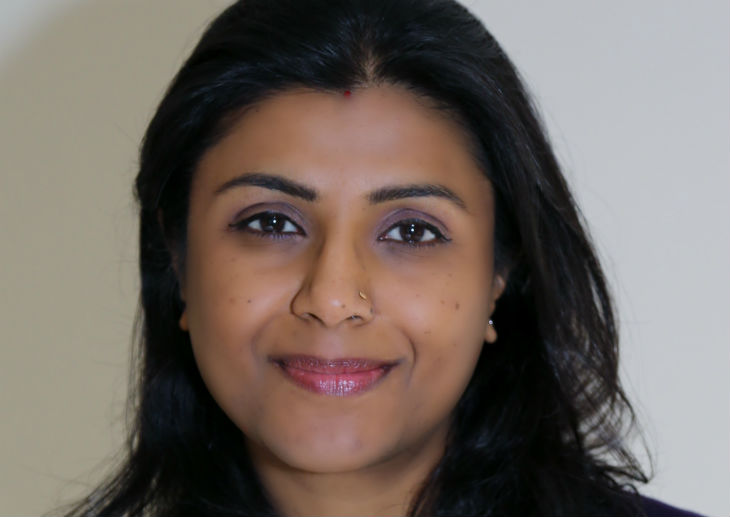 The long-awaited long term plan was published last week but is it just another report that we’ve all seen before? Jyoti Shah, consultant urological surgeon at Burton Hospitals NHS Foundation Trust explains her views.

We have been bombarded with the publication of at least six major national plans and countless other reorganisations since the millennium and most of them have failed to meet the targets.

In yet another rebranding, STPs will become ICSs who will hold the regional budgets and with it, the power.

At a time when three million people a month wait more than three weeks for a GP appointment, patients will have the right to switch to a digital first primary care provider, further fragmenting continuity of care.

Matt Hancock is a fan of digital technology and is a patient of Babylon’s GP at Hand video consultation and therefore it’s no surprise that the new NHS app is due to be rolled out shortly.

Rapid response teams made up of doctors, nurses and physiotherapists will provide emergency support closer to home in a bid to take the pressure away from struggling hospitals. Additionally, treating more emergency patients and sending them home on the same day is a great premise, but one we have heard before.

The Better Care Fund established in 2015 was supposed to reduce unnecessary bed days in hospital by 300,000 in a year; instead the figure rose.

But it is the elephant in the room that causes the biggest concern. Apart from a mandated monetary investment for the plan to be delivered, it needs a huge increase in staff. The NHS is plagued with staff shortages, with more than 100,000 unfilled positions and one in eights nursing posts lying vacant.

Plummeting staff morale; a series of pay cuts and restrains on working practices; pressurised jobs and a change in NHS pension and tax regulations have seen a massive exodus of expensively trained medical staff leaving well before retirement age. Britain’s upcoming departure from the European Union has only served to exacerbate this crisis.

The staff shortage is predicted to rise significantly, despite international recruitment; leaving behind a ‘brain drain’ in the countries from which we recruit. Is this ethical? Only a couple of years ago, the Government pledged that the NHS would become self-sufficient when it comes to staff – another unmet promise. We don’t even know what the negative impact of Brexit will be yet.

The plan describes part-time medical degrees and a shift to more generalists, which may help with the shortage, as could a new and cheaper online nursing degree.

As we peel away the rhetoric and reveal the underlying narrative in this plan, we see that a fundamental piece of the puzzle is still missing: social care.  Without a long-term plan for this, the rest of the plan makes no sense.

One of our biggest challenges is how best to look after an ageing population within the community.

Age Concern reports that an estimated 1.4m people cannot get the care they need. This is immoral. While it is laudable to focus on prevention – although many will see the contradiction when public health budgets have been cut year on year – we cannot free up valuable and expensive hospital beds if there is nowhere for patients to go.

In short, world class care is difficult to deliver when plagued with a workforce crisis; an ageing population; a cut in social care; rising public expectations; healthcare spending that is lower than the average in comparable countries; and more turmoil in an already fragmented health system working in silos.