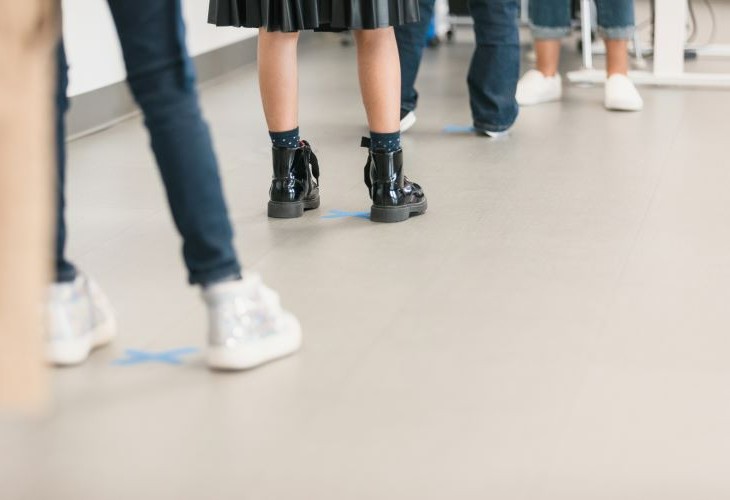 NHS England has set out a target for Covid vaccinations of healthy 12-15-year-olds to start within the next week and finish by the October half-term break.

Earlier this week, the Government announced that all 12-15-year-olds in England will be offered a first Pfizer jab starting from next week, with the NHS preparing for a school-based delivery of the programme to be ‘supported by GPs’.

In new guidance published earlier this week (14 September), NHS England confirmed that local school-aged immunisation services will deliver the Covid jab in school settings but said that ‘all local providers’ will be required to ‘bolster and supplement capacity’ if necessary.

The letter also confirmed GP involvement in the rollout, saying that only existing vaccination sites that have been sub-contracted or reached agreement with NHS England – including PCN sites – should start vaccinating the cohort.

It added that systems should prepare to launch the vaccine programme ‘no later than Wednesday 22 September’ and that all children aged 12-15 on or before the date of vaccination should be ‘provided with consenting materials, screened’ and invited for vaccination before half-term.

The letter said: ‘Our objective is to vaccinate children as quickly as is safe and practical, with the majority of school visits completed and vaccinations administered before October half-term.

‘Recognising there is a five-week period from go-live to half term, it is acknowledged some school visits may fall after the half-term break. In these instances, the offer process, and the date of vaccination, should be confirmed before the half-term break.’

The patient group direction (PGD) for vaccination of this cohort will be available on 21 September and the national protocol ‘will follow soon thereafter’, it added.

NHS England said that further guidance on a ‘follow-up offer’ for those who miss the first and an ‘evergreen offer’ for those turning 12 will follow but that it is ‘anticipated that this will be delivered out of school’.

Local systems should also put processes in place to ‘exclude children that have already received a first dose under previous JCVI advice’, it added.

Meanwhile, it said that the Covid jab can be co-administered with ‘other routine immunisations’ including the flu vaccine if ‘beneficial operationally’ but that ‘systems should not delay vaccinations to coadminister’.

On Monday, the UK’s four CMOs recommended that all children aged 12-15 are given a first dose of the Pfizer Covid jab to reduce their ‘educational disruption’.

The CMOs said that the JCVI should advise on whether and what second dose should be given to the group once more data is available.

They were asked to review universal Covid vaccination for 12-15-year-olds after the JCVI stopped short of recommending expanding the rollout to all healthy children in the age group.

Health secretary Sajid Javid previously said that the jabs would be administered by school vaccination teams, as well as at other locations including GP vaccination sites, to ensure full coverage across the country.

This story was initially published on our sister title Pulse.