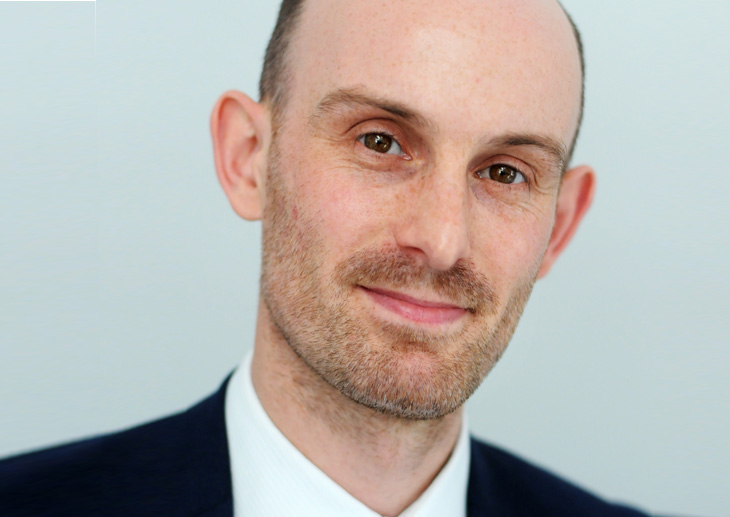 This is understandable – provider trusts are facing severe financial pressure and the period covered by the NHS Five Year Forward View has little over a year left to run.

But, at the same time, we run the significant risk of losing momentum on the number one issue facing the NHS – the workforce. This is something the NHS and patients cannot afford.

Last November, 66% of trust leaders told us that the workforce is the most pressing challenge to delivering high-quality care for patients at their trust.

This is no surprise – the latest NHS Improvement figures show a 10% vacancy rate for nurses and an 8% rate for doctors nationally.

The 2017 NHS Staff Survey revealed the pressure staff are under – the levels of staff engagement declined for the first time since 2014 and the proportion of staff who worked extra unpaid hours remained stubbornly high at 58%, an indication of how tough frontline roles are.

There is also continued uncertainty over the impact of Brexit on trusts’ ability to recruit and retain EU staff – the Nursing & Midwifery Council has reported that almost half (47%) of EU nurses and midwives who left the nursing register and gave their reason for leaving said that Brexit had encouraged them to consider working outside the UK.

Alarmingly, however, 90% of trust leaders also told us that they were worried or very worried about whether the national bodies’ approach to workforce would support their trust to recruit and retain the staff they need.

As one trust leader put it: ‘Sustainable staffing is the greatest challenge facing my organisation. I have no real sense that the scale of the challenge is truly understood nationally.’

Trusts therefore gave a cautious welcome to Jeremy Hunt’s announcement that a new national health and care workforce strategy would be developed and published in July in time for the NHS’s 70th anniversary.

The consultation on the draft 10 year strategy, Facing the facts, Shaping the future, earlier this year was something of a cathartic moment.

The scale of the workforce challenge was acknowledged and a spotlight fell on some of the issues which trusts felt had previously been swept under the carpet.

Strikingly, the consultation set out that if no action is taken to reduce demand through prevention or through better productivity and service transformation, the NHS workforce will need to grow by 190,000 clinical posts by 2027 to meet demand.

Yet NHS70 has now been and gone and the final workforce strategy is yet to emerge. The national bodies say the delay to the final strategy is to ensure alignment with the 10 year plan.

This is promising as, in the past, workforce and service planning have too often been undertaken in a seemingly uncoordinated way.

The five year funding settlement is so far silent on what funding will be allocated to grow the NHS workforce, leaving unanswered questions about how to fund action to address the challenges identified in the workforce strategy consultation.

Adequate funding must be set aside to employ the growing number of staff the NHS will need over the next 10 years – we know, for example, that the second two years of recent Agenda for Change pay deal will already account for more than £3bn of the settlement.

Funding must be committed to develop the existing workforce through education and training to enable staff to deliver care in new ways – cuts to nationally distributed workforce development funding have been a major frustration for trusts and staff.

And, in a world without NHS bursaries for nursing and other healthcare degrees, sufficient funding must still be allocated to support robust plans to grow the domestic workforce through the distribution of clinical placement funding and, where helpful, financial incentives targeted at hard to recruit roles.

We cannot afford to lose momentum. The final workforce strategy has the potential to be the springboard for a coherent and credible national approach which has been lacking for far too long.

It is encouraging therefore that Matt Hancock included the workforce as one of his top three early priorities for the NHS.

Perhaps he listened to his predecessor who, when about the biggest things he wished he had known when he started the job, included the importance of detailed workforce planning.

We must acknowledge too that there have been some steps in the right direction – an end to pay restraint for NHS staff, a lifting of the visa cap for non-EU doctors, introduction of some ‘golden hellos’ to attract people into postgraduate nursing degrees in hard to recruit to roles, and equipping paramedics with police style body cams in an effort to reduce violent attacks.

For now, though, the concern persists that responsibility for workforce matters at the national level is fragmented, recent developments remain piecemeal, and it is not always clear to trusts who exactly is taking the lead on what.

Many of the issues discussed in the strategy consultation appear to have been parked until the final strategy arrives. For example, amidst morale and retention challenges, there is an urgent need for a comprehensive vision with concrete steps to make the NHS a great place to work. Trusts, as the employers of staff have a key role to play, but they need concerted support from the national bodies to make rapid progress.

These issues will not be solved simply by having been aired. There remains an urgent need for action. The NHS and patients cannot afford for us to lose momentum in addressing the most pressing challenge to delivering high-quality care.

Paul Myatt is a Policy Advisor (Workforce) at NHS Providers.