Surge in dog-related hospital admissions becoming ‘a strain’ on NHS 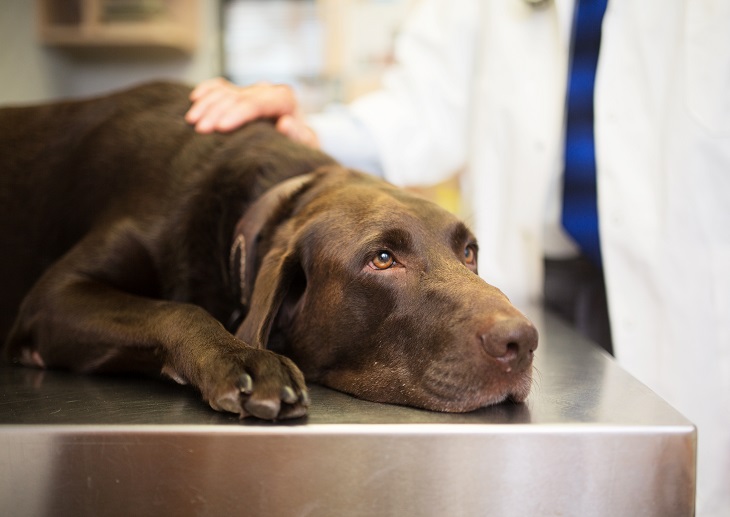 More than 23,000 hospital admissions in the past three years were connected to dog-related wounds, with their increasing prevalence becoming ‘a strain’ on the NHS, surgeons have said.

Figures shared by NHS Digital with the Royal College of Surgeons (RCS) revealed that NHS hospitals deal with an average of 7,693 admissions associated with people being bitten or struck by dogs every year.

RCS consultant plastic surgeon and council member Professor Vivien Lees said: ‘23,078 admissions over the past three years is a strain on the health service and is becoming a public health issue.’

The RCS said the increase in the number of admissions might be due to ‘people becoming more cautious about getting dog bites checked by a medic’ and pointed out that while there has been an increase in this type of admissions, the dog population has remained stagnant at 24-26% over the past three years.

‘A strain on the health service’

Professor Lees added that although it is reassuring that children and young people make up only a small part of the total admissions, ‘the impact that dog bites have on babies can be fatal and, of course, this is of great concern’.

She told Healthcare Leader that, in some cases, patients might need surgery after such an incident. She said: ‘Surgery to clean and debride the wound, depending on the severity of the injury, will take about an hour to three hours – obviously it varies.

‘However, for many patients, that is not the end of it as there may well be a need to then stay in hospital and go back for what we call a ‘second look’ procedure, which is another operation to check the wound is clean.

‘For the more severely injured, there are long-term readmissions for reconstructive operations. Clearly these injuries are significant for the patients and the costs to the [health] service can be considerable.’

Obesity-related hospital admissions are also on the rise, as figures released by NHS Digital last month showed that the condition was recorded a primary or secondary diagnosis in 711,000 cases, a 15% increase compared to 2016/17.