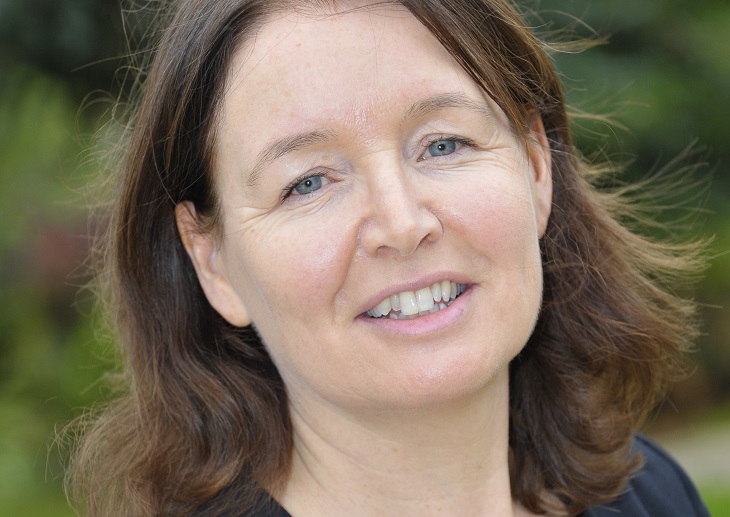 Tracey Cox has been appointed as the chief executive for Bath and North East Somerset, Swindon and Wiltshire Sustainability and Transformation Partnership (STP).

She will also be taking the role of single chief executive of Bath and North East Somerset, Swindon and Wiltshire CCGs and will be in charge of overseeing the integration of services across the region.

She will oversee the work of the three CCGs, which will operate under a single management team.

Ms Cox is expected to start her new roles on 1 March.

She was previously accountable officer at  Bath and North East Somerset CCG and interim senior responsible officer for the STP.

Commenting on her appointment, Ms Cox said: ‘Where it makes sense, we will work collaboratively to deliver health and care improvements for a larger population across the region.

‘We will also continue with our existing plans for local integration and transforming services that benefit our local communities and are responsive to people’s needs.’

Bath and North East Somerset, Swindon and Wiltshire STP clinical board chair Dr Ian Orpen said: ‘I’m delighted that Tracey has been appointed to oversee closer integration of health and care services across our region.

‘It is only through working together as a truly integrated system that we will be able to help people to stay well, act early to prevent ill health and, where care is needed, make sure it is delivered in a joined up way.’

Ms Cox appointment comes after NHS England called for the whole of England to be covered by ICSs by April 2021 as part of the NHS long-term plan.