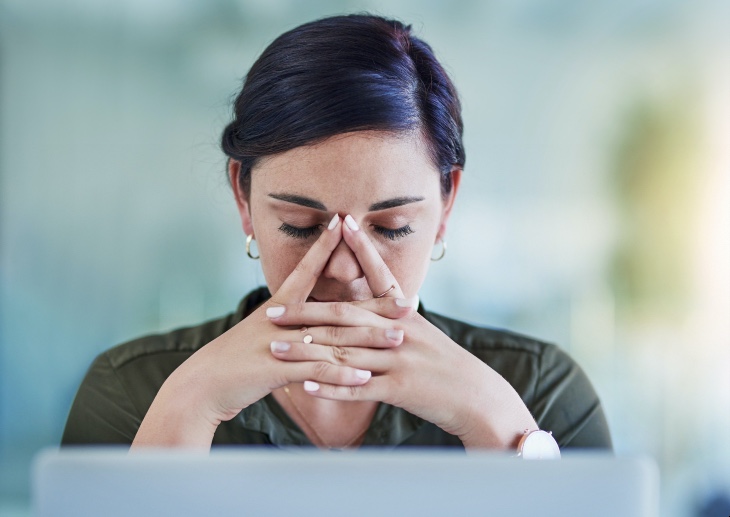 The social care sector is facing ‘another six months’ of uncertainty following the Government’s delays on delivering a plan to reform the sector, a senior policy figure has said.

The Queen’s speech, which was delivered on Tuesday (11 May), was marked by the lack of a plan for the social care sector. It was reported last week that any plans for reform would be delayed, with funding discussions expected to continue in the coming weeks.

Responding to the Queen’s speech, Simon Bottery, senior fellow for social care at the King’s Fund, told Healthcare Leader that ‘we’ve got another six months of uncertainty within the sector’.

He said that while the Government is interested in capping care costs for individuals over their lifetime and lowering the eligibility for financial support, he suggested that they ‘don’t feel that they’re able to commit’ to the measures, particularly given the cost.

He added that the autumn Spending Review will instead be a key date, as that will determine how much money local authorities will have to spend on adult social care.

Mr Bottery highlighted a recent King’s Fund’s report (4 May) which found that local authorities do not have enough money to keep pace with demand for adult care, meaning less people are accessing services.

He said that understanding how much money there is to fund the current system ‘is critical, and in some ways of more immediate concern’ than the mid- to long-term reforms.

Investment for local authorities and providers

He said that in the ‘profoundly worrying absence’ of a social care plan, such an injection may be needed to help authorities ‘to at least stabilise the sector’ during the pandemic, as well as making sure that joint funding arrangements with the NHS are given certainty beyond single year settlements.

‘However, none of this can replace decisive political action on reforming social care financing and delivery for the long-term: both the government and opposition parties must find constructive ways of finally addressing the long-term needs for a decent quality of life for our communities,’ Mr Mortimer said.

Similarly, Charles Tallack, assistant director for the Health Foundation’s REAL Centre, told Healthcare Leader, that greater investment is needed in social care not only to improve access to care, but to grant care workers a ‘decent wage’ and to support providers.

‘Without the investment, social care providers will struggle to stay in business and greater numbers of people will go without state-funded care,’ he said, adding that this will put ‘greater pressure on families and on the NHS’.

In a separate statement, Dr Jennifer Dixon, chief executive of the Health Foundation, said the Queen’s speech showed that the Government recognises the major health challenges facing the NHS, but not the scale of action needed.

‘The Health and Care Bill may help improve collaboration between services but it will not fix the most urgent issues facing the service, with critical workforce shortages and a huge backlog of unmet need for care,’ she said.

Without significant investment in these areas, the care backlog will remain unaddressed and the public will experience ‘avoidable’ long waits, she said.