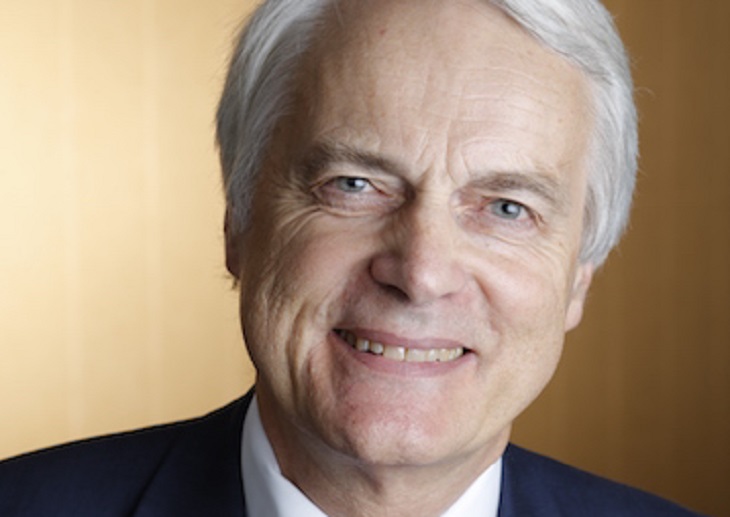 He is expected to start formally on 1 October 2018, taking over from Jane Mordue who has been the organisation’s chair since December 2015.

Sir Robert joins the independent national champion for people using the NHS at a crucial time, as patients’ insight will be used to shape the Government’s social care green paper and the NHS 10 year plan, both expected this autumn.

Best known as the chairman of the inquiry into the Mid Staffordshire Foundation Trust – which investigated the poor care patients received at Stafford hospital between January 2005 and March 2009 – Sir Francis is a barrister specialising in medical law. He is also the chairman of the Patients Association.

Among his other achievements is chairing an independent review into whistleblowing in the NHS. As part of the review, Sir Robert set out 20 principles and actions for health service bosses to follow to create the right conditions for NHS staff to speak up.

Commenting on his appointment, health and social care secretary Matt Hancock said: ‘Sir Robert will bring a wealth of experience to his new role as chair of Healthwatch England.

‘The public inquiry he led into the failings at Mid Staffs led to improvements right across the health system in recent years, with his work on whistleblowing creating an environment where staff feel they are able to speak up where they see poor care.’

Speaking about his appointment, Sir Robert said: ‘I am very excited about this opportunity to amplify the voices of people who use the health and care system and to turn it into insight that will make a genuine difference where it matters most.’