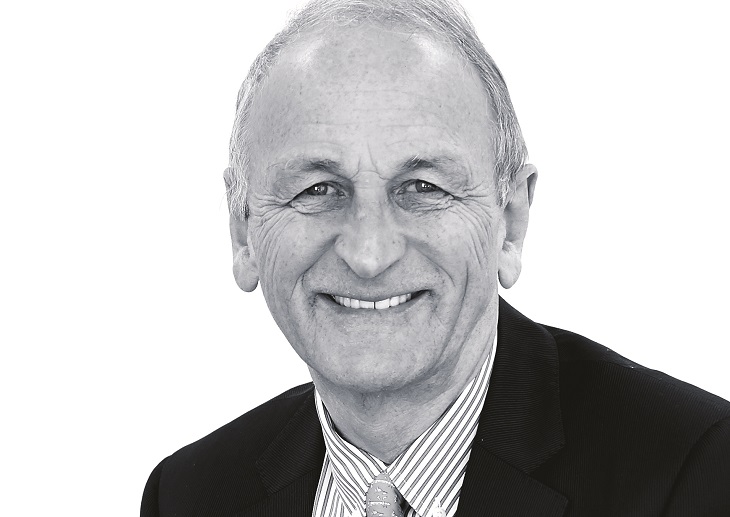 Sir Chris Ham will join the Royal Free London (RFL) NHS Foundation Trust as a non-executive board director on 1 January 2019.

He has been chief executive of health think tank The King’s Fund since 2010 but announced his decision to leave the organisation in March, and will step down from the position and the end of the year.

Sir Chris is professor of health policy and management at the University of Birmingham, a role he has covered since 1992.

Sir Chris said: ‘I am very much looking forward to joining the board in the new year and to supporting its plans to integrate its services more closely with those provided in the community.’

Earlier this year, he was awarded a knighthood in the Queen’s Birthday Honours List for services to health policy and management.