Sir Andrew Dillon to step down as NICE chief executive 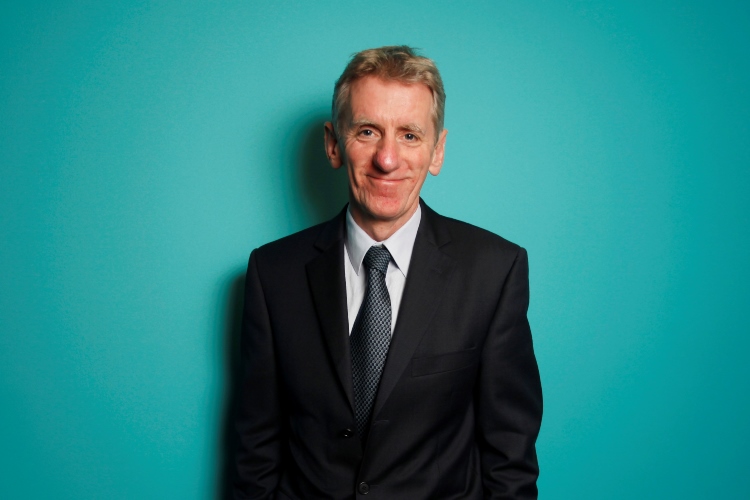 Sir Andrew Dillon will step down as chief executive of the National Institute for Health and Care Excellence (NICE) in March 2020, after 21 years of service.

He has held the post of chief executive since NICE was founded in April 1999 by the then health secretary Frank Dobson, of Tony Blair’s ‘New Labour’ government.

After his appointment, Sir Andrew borrowed a laptop from his former employer, St George’s Hospital in Tooting, south London, to establish the organisation.

Today, NICE is considered a world leader in its field and supports professionals working across health and social care services to make evidence-based decisions.

Sir Andrew said: ‘It has been a privilege to lead the organisation through its first two decades. NICE has made a significant contribution to improving outcomes for people using the health and care services, and to the efficient use of resources.

‘I feel very proud to be associated with those achievements.’

NICE’s chair, Sir David Haslam, described the role of chief executive of NICE as one of the ‘most challenging and potentially controversial in British public life’.

He added: ‘Sir Andrew has carried out this role for 20 enormously successful years, and everyone who knows him – whether in government, the life sciences industry, or in health and social care – is full of admiration for his calm and skilful leadership.

‘He was there right at the birth of NICE, and will leave it as an internationally respected, world leading, and hugely influential organisation. That’s quite a legacy.’

Mike Thompson, chief executive of the Association of the British Pharmaceutical Industry, praised Sir Andrew for leading the organisation with a ‘laser focus’ on establishing how the latest medicines can benefit both patients and the NHS.

He added: ‘He has played a central role in building the credibility of the organisation, insisting on transparent processes, and a continuous dialogue with all stakeholders, recognising that as the science evolves, NICE needs to evolve too.

‘As a result of this leadership, there is a consensus across industry about the central role of NICE in assessing all medicines, ensuring that patients have a right to access the treatments they need.’

Health Secretary Matt Hancock also paid tribute to Sir Andrew’s leadership, and said he had made an ‘immeasurable contribution to the NHS’ during his 20-year tenure.

The NICE board said it will advertise the chief executive’s post in the autumn.