Simon Stevens: NHS success down to ‘brilliance’ of staff 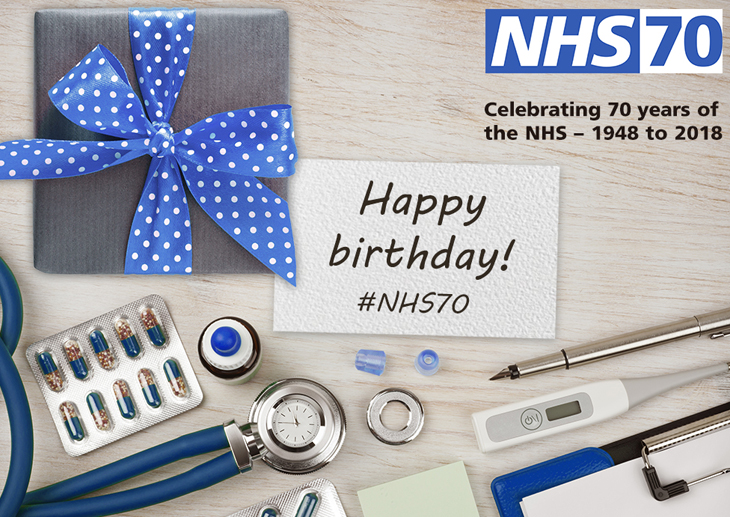 The success of the NHS is due to the ‘brilliance’ of the staff, NHS England chief executive Simon Stevens has said.

As the NHS turns 70 today, Simon Stevens acknowledged the contribution made by health service staff by thanking them for their daily commitment to the nation.

His message comes as thousands of people are raising a cup of tea – referred to as Big 7tea – across the country to mark the NHS anniversary and raise funds for and awareness of the work of NHS charities.

‘It’s frankly because of the staff of the health service that the nation has just recommitted to the idea of a health service there when you need us, based on how sick you are not whether you can afford us, a principle that has stood the test of time.

‘On that basis, we should use this moment to say a heartfelt thank you to the million and half staff of the national health service for everything you do for all of us and our families day in day out.’

To mark the birthday buildings including the Houses of Parliament and the London Eye will be illuminated in blue today. A service to celebrate the 70th anniversary of the NHS, at which Mr Stevens also spoke, was held at Westminster Abbey in London.

Mr Stevens was joined at the service by participants such as Freya Lewis, a survivor of the Manchester terror attack, and singer Linda Nolan, currently being treated for breast cancer.