‘Significant increase’ in obesity prevalence gap in most deprived areas 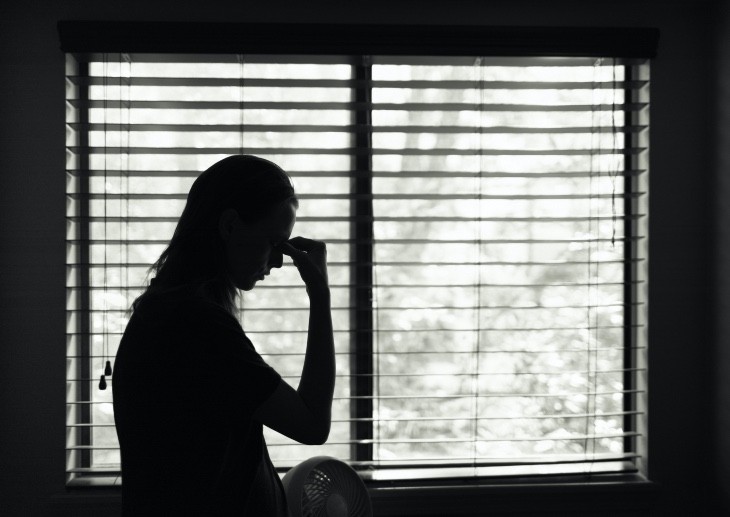 The obesity prevalence gap between women in the most and least deprived areas has increased to 17 percentage points since 2014, analysis by a think tank has shown.

Seven years ago, this number sat at only 11 percentage points, while for men this rose from two to eight points, the King’s Fund has said.

It also found that childhood obesity rates follow a similar pattern. The gap in overweight and obesity rates between children from the least and most affluent families in the UK is 26 points, which is larger than any EU country.

The King’s Fund noted that rising obesity rates translate to increasing costs for the NHS. In 2014/15, the health service spent £6.1bn on obesity-related health, with that number forecast to rise by £9.7bn a year by 2050.

Under the new voluntary DES, enrolled practices will receive £11.50 per patient living with obesity who is referred to eligible weight management services.

Rates higher in north of England

Areas with the highest rates of obesity are typically clustered around urban areas in the North East and North West of England, the report found.

By contrast, the lowest rates were typically grouped around London and in the south, which it said contributes to ‘deepening health inequalities across the country’.

‘The environment people live in can be one of the greatest challenges to eating healthily,’ it said, citing a ‘strong’ correlation between deprivation and density of fast-food outlets.

Additionally, it said that following healthy eating guidelines is ‘prohibitively expensive’ for many, with the Government’s Eatwell Guide costing nearly three times the current average spend on food per person per week.

Additionally, levels of income will affect a person’s ability to access sports facilities and classes, and restricted access to green spaces can be a ‘significant’ deterrent to physical exercise, it said.

The King’s Fund noted that integrated care systems (ICSs) grant the NHS the opportunity to tackle obesity by ‘leveraging the resource and leadership’ of partner organisations.

The report authors pointed to South Yorkshire and Bassetlaw as an example of how an ICS developed system level, place-based plans to address behavioural risk factors and wider detriments to health.

It added that the system increased referrals to the diabetes prevention programme and reviews provision of clinical weight management services.

The King’s Fund also said that GPs and other primary care professionals should consider social prescribing to support behavioural change.

While there is currently no evidence that social prescribing has ‘direct benefits’ to weight loss, it could form a ‘key part of a personalised, preventive support’ to boost overweight patients’ self-esteem and engagement with diet and lifestyle changes.