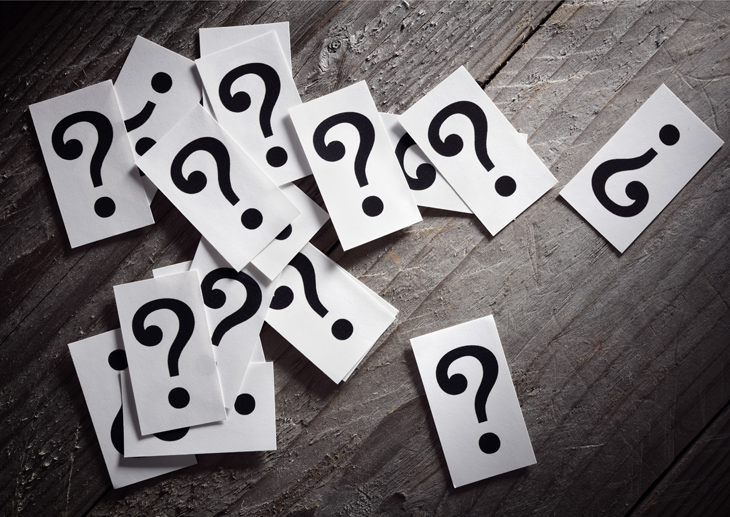 Although Mr Hancock’s appointment is welcome, the sector remains sceptical about his abilities to solve the ongoing NHS crisis.

Their comments come after the cabinet reshuffle that followed Boris Johnson’s decision to step down as foreign secretary, leaving the position to Jeremy Hunt.

‘He has a job to bring NHS back from brink, so I wish him luck.’

Society for Acute Medicine president Dr Nick Scriven said he has ‘mixed feelings’ about the appointment.

He explained: ‘On the one hand, we are saying goodbye to a health secretary who has been more interested in scoring political points than listening to the views of the frontline.

‘On the other, in what is a crunch year in determining if the NHS is able to cope with another winter crisis, we are unable to hold Mr Hunt to account.

‘The jury will be out on [Mr Hancock] to see if he is able to put his financial skills to good use and ensure adequate funding and appropriate use of resources for the NHS in the coming months and years.’

Nuffield Trust chief economist John Appleby told Healthcare Leader that Mr Hancock has arrived at a ‘pivotal time’, with the upcoming 10-year NHS plan and ‘significant decisions on funding to be negotiated with the Treasury’.

He added: ‘As an appointment from another department, we have little indication of how [he] will approach this new position.

‘Interestingly, five years ago as a backbencher he wrote a prescient article proposing major reform to social care, a cause we would hope he takes up again.’

Dr Chand agreed that he comes at a crucial time for the health service.

He added: ‘While there is a new secretary of state, the challenges the health service faces remain the same.

‘[The] so-called ‘winter pressures’ in the NHS are now hitting the service all year round and it lacks doctors, nurses and beds.’

Former medical director at Wigan and Leigh NHS Foundation Trust Umesh Prabhu said: ‘I am glad [Mr Hancock] has been appointed. He has an interest in digitalisation, [which] is crucial for the NHS and social care to survive and reduce costs […].

‘But without winning over the NHS’s hard-working staff he isn’t going to transform the NHS.

‘The NHS has a culture of bullying, discrimination, racism and sexism and we must get rid of such culture.

‘It has insular management systems and a culture of focusing on targets and finance. This has to change. It needs a culture where we focus on patient safety, quality and staff happiness.

He continued: ‘It would be great to see a review of undergraduate training and support for the idea that we are discussing five years training based in primary care, straight after graduation, as an option for newly qualified doctors.