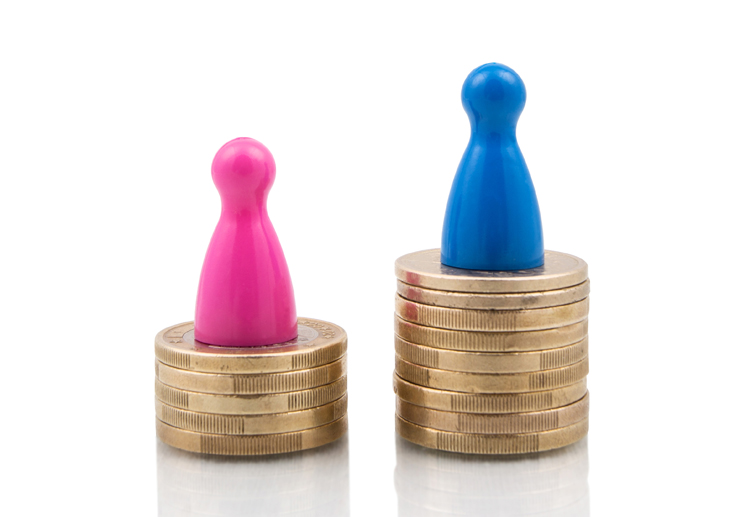 Twitter users accused Mr Hunt of being dishonest following his plan to launch a review to eliminate the pay gap between male and female junior doctors.

In 2016, he imposed a junior doctor contract, which was found to have a ‘disproportionate impact on women’, the Department of Health and Social Care (DHSC) concluded.

Mr Hunt’s announcement comes after he recruited Royal College of Physicians (RCP) president Jane Dacre to lead the review, which will look at gender pay gap in medicine and the NHS. According to the DHSC, a female doctor is paid on average 15% less (£10,219) than male colleagues, while there is an overall pay gap of 23% within the national health service.

YOU imposed the junior doctor contract which even your own government admitted discriminated against women.https://t.co/YKIHjyUQLShttps://t.co/1nhsuWL2Dx

2016: Jeremy Hunt IMPOSES junior doctor contract which his own dept finds would “impact disproportionately on women.”

The Department of Truth is at it again. #NHS #NHS70https://t.co/cdFcibJl7p

The absolute brass balls of the man.

He imposed a contract on doctors that @DHSCgovuk *admitted* discriminated against women – and now he’s “determined” to end the gender pay gap? https://t.co/kiEl09rAWx

The DHSC’s equality analysis of the 2016 draft contract, published by NHS Employers, revealed that female doctors could face higher childcare costs in the evenings and weekends and that single mothers would be the most affected.

Others argued that the review is not enough and should also include black and minority ethnicity (BME) groups.

@Jeremy_Hunt must look at gender paygap and also look at #BME pay gap versus Whites and also make all salary public – total earning of all senior leaders, doctors and managers and this must be public and #Candour must not be for negotiation!

Maybe its too simple Jezza but the answer is to pay women the same not another review. Jeremy Hunt vows to tackle gender pay gap in medicine https://t.co/sSorPhe0qk