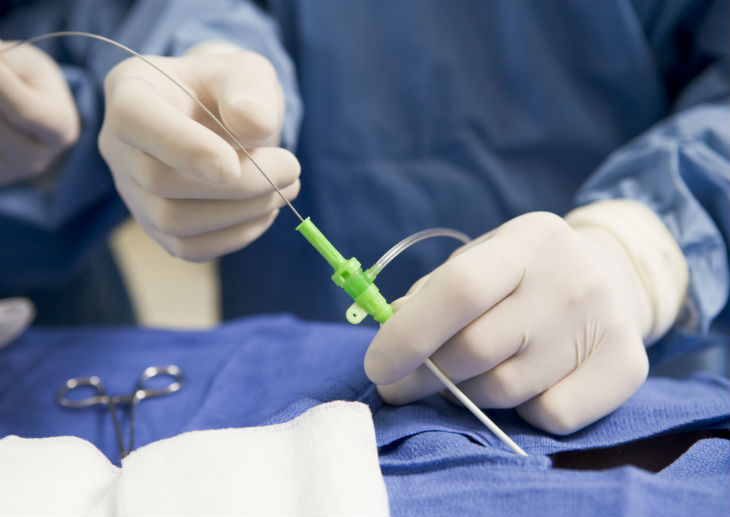 A review has been launched to investigate deaths that occurred during and following cardiac surgery at a London hospital trust.

It will be conducted by a panel of independent experts, and will look into the deaths of all patients who died after cardiac surgery at the trust between April 2013 and September 2018.

From April 2013 to March 2017, the trust had a higher-than-average mortality rate compared with the 31 other cardiac surgery centres in the UK.

The rest of the timeframe covered by the review – April 2017 to 1 September 2018 – accounts for the period during which the trust was introducing improvements to its cardiac surgery unit, in response to its own report into what had gone wrong – published last autumn.

The NHS Improvement review will not examine potential leadership failings that might have contributed to the mortality rates, instead focusing on the individual cases of patients who died following heart surgery – thought to total between 200 and 250.

However, the previous review, commissioned by the trust’s chief executive Jacqueline Totterdell, and conducted by Professor Mike Bewick, did unveil certain management shortcomings in the way problems at the cardiac surgery unit were dealt with.

These included ‘a lack of cohesive leadership [that was] stifling development and recruitment of new surgeons’, and a ‘partial approach from the governance team’.

The review found that staff felt a more forthright approach was needed to tackle poor performance and behavioural issues among the cardiac surgery team.

Healthcare Leader understands that NHS Improvement is supporting the trust in the changes it is making, which include the appointment of a new cardiac surgeon from outside the trust to provide leadership for the service.

The scope of the mortality review includes scrutinising the trust’s actions, ensuring they are appropriate and that further recommendations are implemented swiftly and effectively. The review is expected to take six to 12 months to complete.

Executive regional managing director for NHS Improvement Steve Russell said the review will help ‘ensure the service is safe for its patients in the long term’.

‘The panel is making sure that the trust has identified any concerns arising from reviews of patients who have died after cardiac surgery and that these have been addressed appropriately,’ he added.

According to Professor Mike Bewick’s 2018 report, the overall mortality rate for patients who underwent heart surgery at St George’s Hospital between 2014 and 2017 was 3.7%, compared with 2.0% for all patients across the UK from 2013-2016.