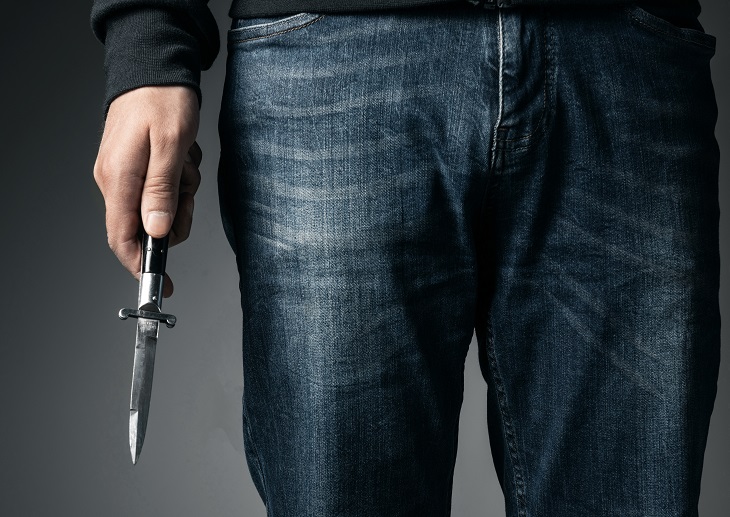 NHS staff could be asked to report their concerns where they believe children might perpetrate or be the victims of serious violence, the Government has said.

Home secretary Sajid David yesterday launched a consultation on the potential introduction of a new legal duty that will see public health sector workers, including hospital staff, reporting concerns that a young person could be in danger.

Running for eight weeks, the consultation is also asking whether organisation should adopt voluntary measures to work collaboratively to recognise serious violence instead of being asked to act in response to a statutory duty.

However, the Government argued that a multi-agency, ‘public health duty’ would help every part of the system work together to recognise serious violence, which could involve crime such as homicide, knife crime, and gun crime.

According to NHS England data published in February, the number of teenagers admitted to hospital following assaults with knives or sharp objects increased by almost 55% in the last five years, from 656 in 2012/13 to 1,012 in 2018.

Prime Minister Theresa May said that to better protect young people from violent episodes ‘on our streets’, society as a whole needs to ‘intervene early’ and prevent them from becoming involved in crime.

She said: ‘Strong law enforcement plays an important role, and the police will continue to have our support on the front line, but we all need to look at what we can do in our communities, and in every part of the system, to safeguard young people.

‘That is why our plans to introduce a whole community – or ‘public health’ – approach are designed to identify more young people at risk.’

He added: ‘Violent crime is like a disease rotting our society and it’s essential that all public bodies work together to treat the root causes.’

Acknowledging that the NHS often provides support to families and communities impacted by crime violence, BMA chair of council Dr Chaand Nagpaul said that these measures need to be ‘accompanied by other measures aimed at tackling the prevalence of knife crime in our society’.

He added: ‘We need a solution that includes a clear understanding from politicians and policy makers that all relevant bodies need adequate resources at their disposal and a framework that allows them to work effectively together, including the police, the education system, local government and the NHS.

‘We must also ensure that any response balances the crucial relationship of trust and confidence between patients and clinicians with their wider responsibility to protect the public.’