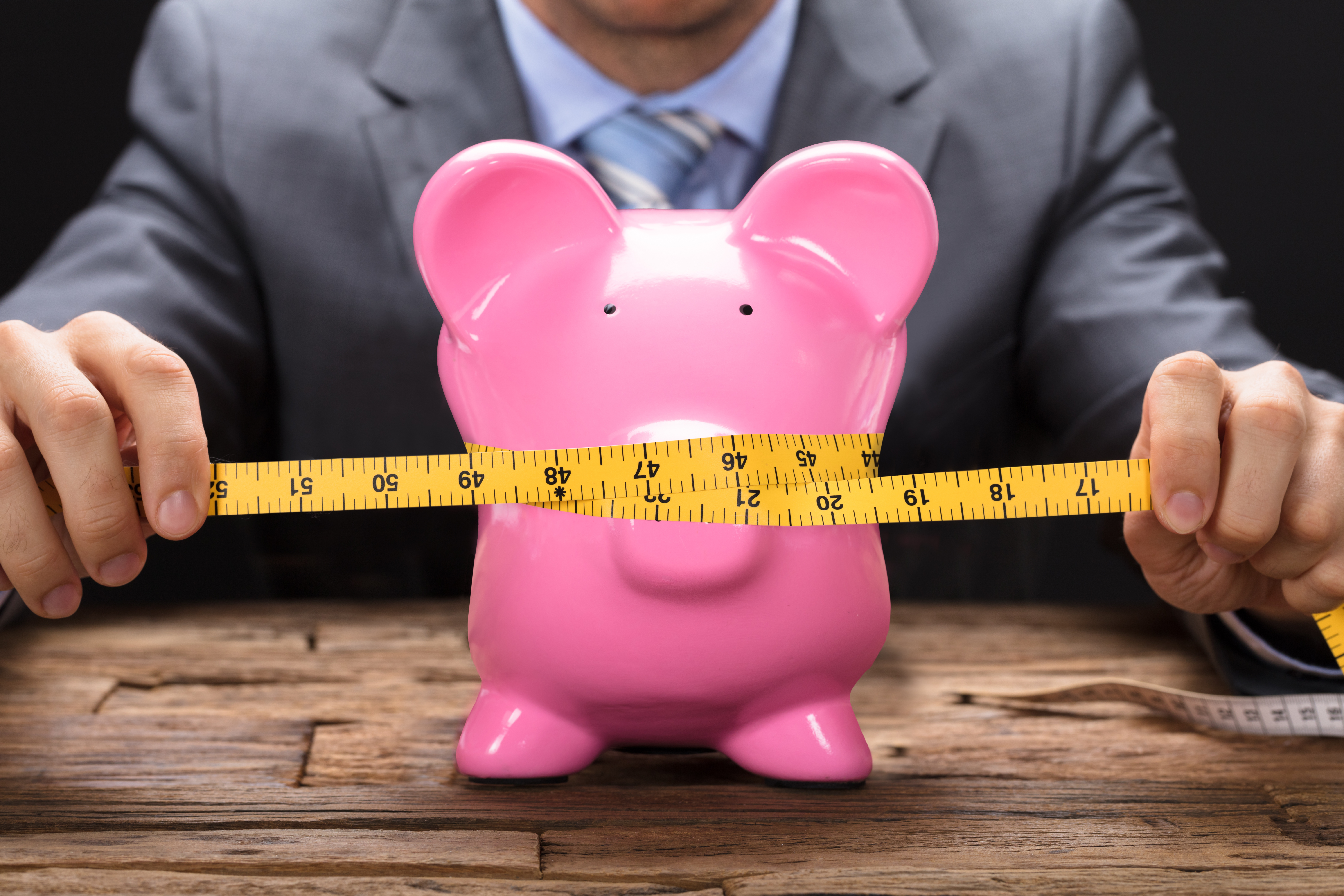 On top of the limited financial resources, the health sector is striving to keep up with the growing demand despite being short of 100,000 across the NHS, the report found.

Despite an increase in bank staff to cover the vacancies, the report found that agency costs have decreased, with savings of £108m.

Chief executive of NHS Improvement Ian Dalton said: ‘We are working closely with those providers whose financial position has deteriorated seriously to ensure that they grip their problems while delivering the best possible care for their patients.

‘It would be unrealistic to assume the demand which has been building for a number of years is going to reverse. Local health systems need to work together to plan for capacity in future years that can meet the increasing levels of demand that we will continue to see.’

'Pushed to the limit'

NHS Providers director of policy and strategy and deputy chief executive Saffron Cordery said: ‘These figures show how the NHS has been pushed to the limit.

‘Despite working at full stretch with around 100,000 vacancies and a real risk of staff burnout, and despite treating six per cent more emergency patients year on year in December, trusts cannot close the gap between what they are being asked to deliver and the funding available.’

NHS Providers heard their concerns trust leaders have put forward over time and is now calling for a follow through on the recent workforce strategy, with the main concern being on finding a short-term and imminent solution to support trusts.

Director of Policy for The King’s Fund Richard Murray said: ‘While NHS Improvement is right to point to increases in demand for services as the reason for the financial difficulties, these are not pressures that have sprung up in the last few months and show no sign of abating.

‘Although the Treasury has provided more money to the Department of Health and Social Care, these pressures raise the risk it will breach its own budget.

‘This underlines yet again that after the biggest funding squeeze in NHS history, the service does not have enough money or staff to do everything being asked of it.’