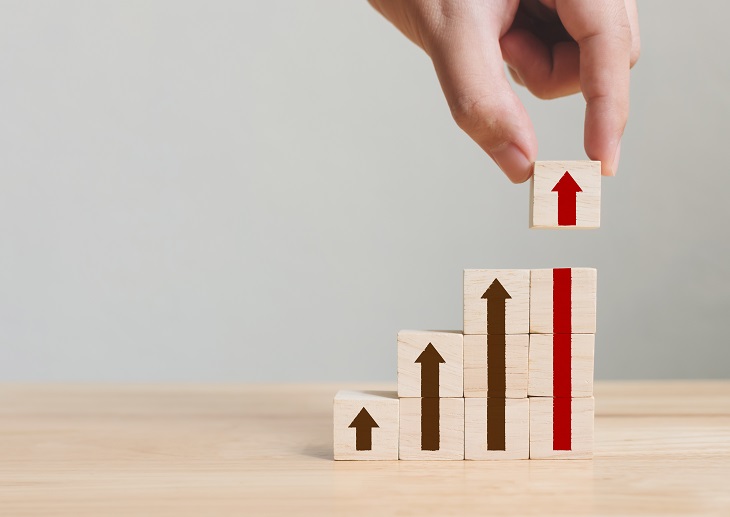 The BMA has said that NHS England proposals to abolish CCGs are of ‘significant concern’ for GPs.

The plans could cause ‘significant changes to their working lives’ if they go ahead, it added.

In November, NHS England revealed that CCGs could be replaced as commissioners by ICSs as part of new proposals for integration.

The proposals included two options – one CCG only per ICS with CCGs to ‘delegate’ population health roles to ‘providers’, or the ‘repurposing’ of CCGs with their statutory functions transferred to the ICS.

In its formal response to a consultation on the plans, the BMA said it had ‘profound reservations’ about some of the proposed changes, which included a ‘serious lack of clarity regarding the practical implications of transferring CCG powers to ICSs’.

It said: ‘This lack of clarity means that the potential changes to CCGs are a source of significant concern for GPs and GP partners, who may face significant changes to their working lives as a consequence, and NHS England must provide complete clarity on where and to which bodies CCG powers may be transferred.’

NHS England had also said it will create a ‘single pot’ of funding, bringing together CCG commissioning and primary care budgets along with other funding allocated to systems.

But the BMA warned that core general practice funding and local funding arrangements ‘must be protected’ to ensure both the partnership model and the independent contractor status of GPs remain financially ‘secure’.

It added that there is a ‘troubling’ absence of references to GPs in the plans and they ‘fail to provide a clear, strong voice’ for clinicians.

‘Urgent clarity’ is needed to ensure power will not be ‘concentrated’ at ICS level and away from frontline clinicians, as well as a ‘formalised role’ for LMCs in any new structures, the BMA said.

The consultation response also raised concerns around how PCNs will be ‘supported’ to fulfil new functions proposed as part of future ICS developments and suggested the repurposing of some CCG management resources to PCNs.

And the BMA called for a longer consultation period to take place in order to restore ‘credibility’ to the process and plans.

It said: ‘We believe the timescales given to respond meaningfully to these proposals, which have far-reaching consequences, have been unrealistic and inadequate.

‘Coming as it does amid the ongoing global pandemic and the immense pressures the NHS is facing this winter, our members have understandably been focused on the provision of vital care and the implementation of the vaccination programme.’

It added: ‘This has meant that many have been unable to give these plans the consideration and scrutiny they require which, in our view, risks undermining confidence in this process and the proposals themselves.

‘We believe it is therefore imperative that this engagement exercise should be followed by further consultation.’

The NHS long-term plan said ICSs will cover the country by 2021 – with ‘typically’ one CCG per ICS area – meaning there will be fewer commissioners who will become responsible for larger geographical areas.

NHS Clinical Commissioners (NHSCC) also recently responded to the consultation, stating that its members were concerned about the ‘worryingly fast’ pace at which NHS England proposes to hand over CCG commissioning powers to Integrated Care Systems (ICSs).

A version of this story first appeared on our sister publication, Pulse.