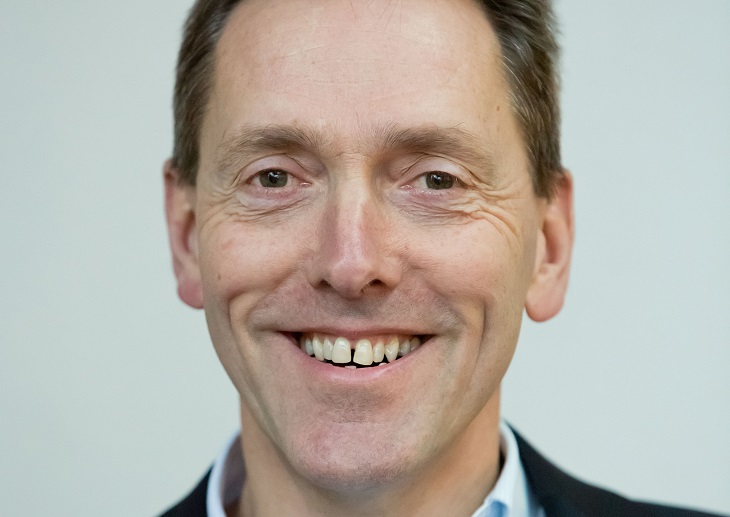 The new chair of the Royal College of General Practitioners (RCGP) has been announced as Professor Martin Marshall.

Professor Marshall will serve as chair for three years, succeeding Professor Helen Stokes-Lampard, who steps down from the role on 23 November.

The two other candidates in the running for the post were Professor Kamila Hawthorne and Health Education England’s Professor Simon Gregory.

East London-based GP Professor Marshall has been the vice chair for external affairs at the RCGP since 2016, and is professor of healthcare improvement at University College London. Elsewhere, he has worked extensively in the Government and third sectors.

He said: ‘I am honoured and humbled to be elected as the next chair of the RCGP and will do everything I can to represent the views of frontline GPs across the UK. I have a passionate commitment to the values of the NHS, and to patient care, and our professional voice is central at this time of great change.

‘I would like to thank my fellow candidates, Simon and Kamila, for running such a dignified campaign, and the members of council who have put their trust and confidence in me.’

He added: ‘I would also like to pay tribute to our current chair, Helen Stokes-Lampard, who will leave such a strong legacy for me to build on.’

The RCGP will also welcome its new president during the same month when Professor Amanda Howe takes over from Professor Mayur Lakhani.

The chair of council leads the College and sets its strategic direction and policy, while the president, who instead occupies a two-year tenure, is the ‘constitutional’ head. This election was independently conducted by UK Engage.