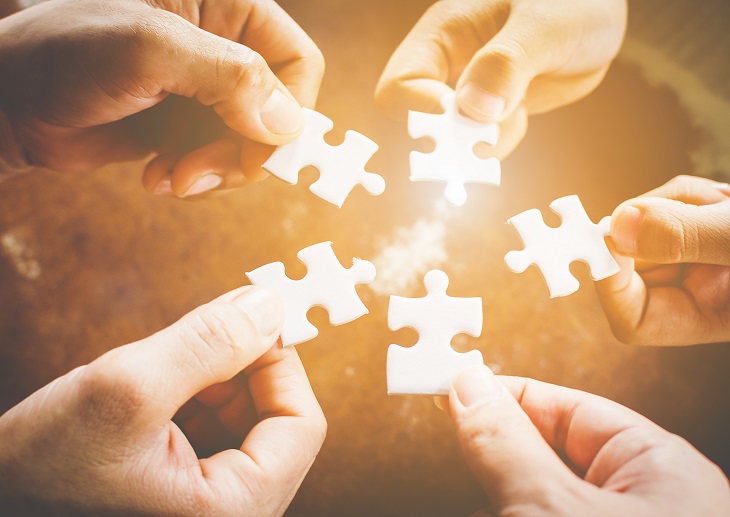 A number of practices across the country have ‘hurriedly’ designed their networks, which might later create ‘contentious issues’, GP leaders have warned.

Some practices are also yet to submit their application to join a primary care network – just one day before the deadline – our sister publication Pulse has learnt. As of 14 May, 12 CCGs had confirmed to Pulse that they had not received any network applications so far.

As part of the new five-year GP contract, practices will be provided with extra funding to join networks, which will see groups of practices serve between 30,0000 and 50,000 patients based on geography.

All networks are required to submit registration information to their CCG by 15 May 2019. CCGs will then have until 31 May to confirm registration requirements and approve variation to GMS, PMS and APMS contracts for all networks.

GP leaders reported that tight deadlines have prompted practices to rush to submit their plans while some have faced difficulties in trying to work collaboratively with neighbouring practices.

Sandwell and Birmingham LMC secretary Dr Bob Morley said: ‘In some areas, things seem to be going okay, but inevitably there are a number of practices who are still in discussions with their CCGs and other practices because their chosen choice of network doesn’t seem to be falling within the rules.

‘Also a couple of practices are having trouble getting other practices to work with them. I think these are inevitable consequences of these changes. In an ideal world, practices would’ve had a much longer period of time to try and make all of this work.’

He added: ‘From my intelligence, the majority of PCNs will hopefully be agreed and settled by 15 May but I suspect there’s going to be those that might have been made hurriedly and there are going to be a number of contentious issues that are still are going to be difficult to sort out right up until the deadline.’

NHS England said it could not confirm how many applications have been submitted to or rejected by CCGs as the deadline has not passed yet and practices are still working with their partners to form their network.

Tower Hamlets LMC chair Dr Jackie Applebee said she was not surprised by the lack of application submissions given the tight deadlines.

She said: ‘There hasn’t been time and deadlines are too short. The contract was announced end of January, which is barely three months ago.

‘People had a lot of things to reconcile and it’s only at the beginning of April that they started to have any headspace to think about forming primary care networks.’

Echoing her comments, BMA honorary vice president Dr Kailash Chand OBE said: ‘The truth is that people don’t understand the whole concept of primary care networks. They have their anxieties and fears and are concerned that this could be eventually taken over by the local authorities or the foundation trusts.

‘Nobody has come and reassure them and that’s perhaps one of the main reasons for people not filling up the applications. GPs are by and large skeptical themselves.’

Pulse previously learned that CCGs in some areas of England have been trying to ‘manipulate’ new primary care networks to ensure they align with their own plans.

And this month, Pulse reported that Babylon GP at Hand is in the process of registering as its own primary care network.

GP leaders have expressed concern over this move, which they say will ‘disrupt the system to the point of destruction’.