Plans to tackle childhood obesity deemed welcome, but not enough 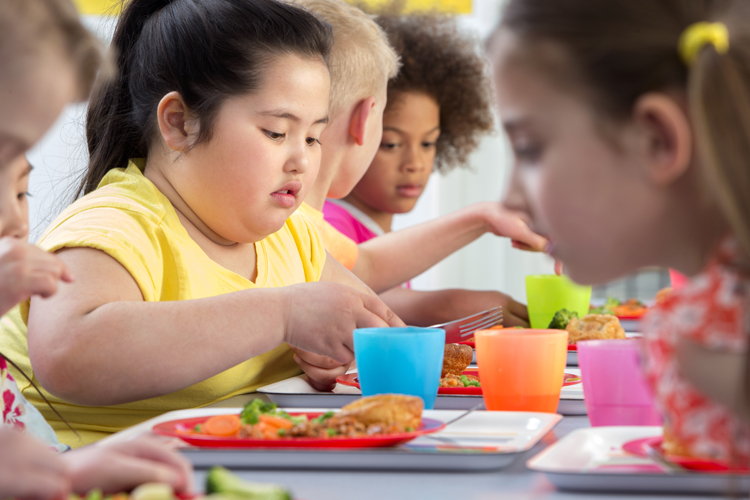 New Government measures to halve childhood obesity by 2030 are not enough, an academic has said.

Dr Julia Zakrzewski-Fruer, lecturer in health, nutrition and exercise at the University of Bedfordshire, said a combined approach from the Government, food manufacturers and individuals focusing on a wider range of obesity factors is needed to ‘solve the impending UK obesity epidemic’.

‘Step in the right direction’

Dr Zakrzewski-Fruer said: ‘Undoubtedly, the new government plans – which aim to reduce excessive energy intake from food and drink through limiting access to sugary drinks, sweets and chocolate – are a step in the right direction to limit calorie intake and combat obesity.

‘However, there are many factors other than the location of sweets and chocolate near tills, unlimited refills of sugary drinks in restaurants, the advertisement of foods high in sugar and salt on the TV and energy drinks that can contribute to high energy calorie intakes in children and adolescents.

‘These include high-fat, fast food, and parental and peer influences.

There also needs to be a bigger focus in promoting physical activity to overcome the issue of low energy expenditure that contributes to weight gain and poor health.’

The new Government proposals to reduce childhood obesity include:

According to the Organisation for Economic Co-operation and Development (OECD), the UK has the highest obesity rate in Western Europe and the sixth highest among the 35 OECD countries.

Health minister Steve Brine said: ‘One in three children are now overweight or obese by the time they leave primary school.

‘Dangerous overconsumption, combined with reduced activity, is having a catastrophic effect on our children’s health, limiting their potential and putting them at risk of a shorter life.

‘We all have a responsibility to act before we lose a generation of young people to this entirely avoidable epidemic.’