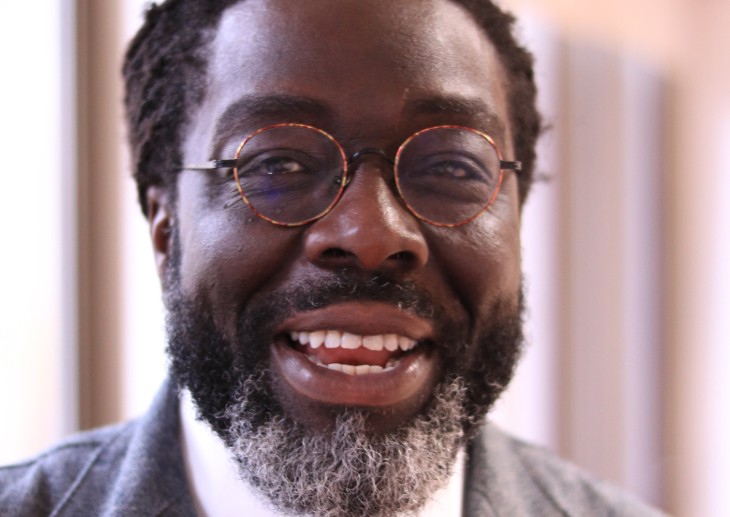 Lord Adebowale, who will start his new role in April 2020, replaces Sir Andrew Cash who has held the post since November 2019 after the Rt Hon Stephen Dorrell stood down.

Having previously worked for the NHS as non-executive director, Lord Adebowale said he was very pleased to have been appointed chair of the NHS Confederation: ‘Next year looks set to be an important year for health and care with a new Government to engage with, new investment coming in, new relationships to forge, and system-working continuing to take shape across the country.’

Lord Adebowale, a long-standing campaigner against health inequalities, was in 2000 awarded his CBE in the New Year Honours List for services to the New Deal.

Niall Dickson, chief executive of the NHS Confederation commented on the wealth of experience Lord Adebowale will bring to the role: ‘Victor is an experienced, passionate and exceptional ambassador for integration and for tackling health inequalities. He has been at the heart of healthcare policy for many years and has extensive experience not least in the community and voluntary sectors.’