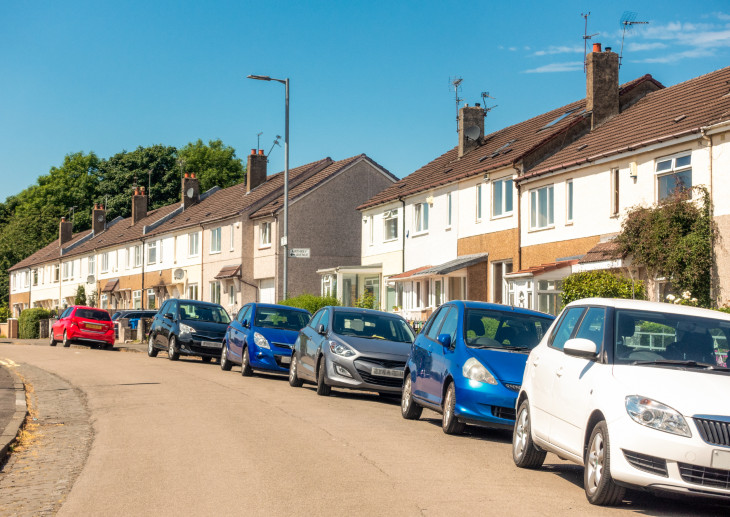 A 60-year-old woman living in the most deprived areas of England will on average have a diagnosed illness that a woman in the wealthiest areas would only experience at 76 years, research has found.

The research, by charity the Health Foundation, also suggested a 60-year-old man living in the most deprived areas would have a level of diagnosed illness equivalent to a 70-year-old man in the wealthiest areas.

The study looked at hospital and primary care data and analysed socioeconomic, regional and ethnic variations in the prevalence of diagnosed long-term illnesses. It also used the Cambridge Multimorbidity Score to assess the impact of illness on people.

It found that women face greater disparity in the amount of time spent with a diagnosed illness, with women in poorer areas spending an average of 50% of their lives (44 years) with illness, compared to 46% (41 years) of the life of a woman in the wealthiest areas.

The analysis also looked at ethnicity and found that people from Pakistani, Bangladeshi and black Caribbean backgrounds had higher levels of long-term illness than the white population.

Jo Bibby, director of healthy lives at the Health Foundation, said: ‘The NHS wasn’t set up to carry the burden of policy failings in other parts of society.

‘A healthy, thriving society must have all the right building blocks in place, including good quality jobs, housing and education. Without these, people face shorter lives, in poorer health. This has a big economic impact, with many older workers now leaving the labour market due to ill-health.’

The Health Foundation also called on the candidates hoping to be the next Prime Minister, Rishi Sunak and Liz Truss, to commit to addressing health inequalities across the country.

‘We believe this new presentation of health inequalities shows powerfully that investing in the circumstances in which people live will help people stay healthier for longer.’

It comes after an initiative in West Yorkshire found that community engagement can lead to increased Covid vaccination uptake in deprived areas.