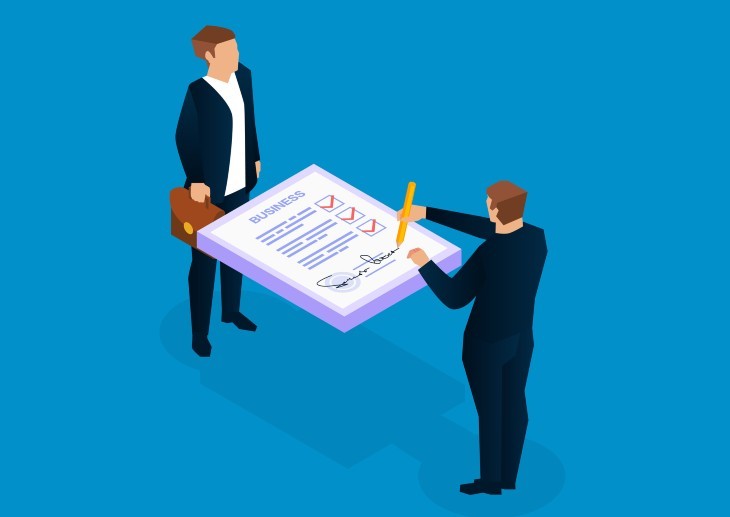 The BMA and RCGP have been joined by nine other medical bodies in urging the new chancellor to use the Budget to solve the pensions taxation crisis long-term.

The Government has already said it is looking into solving the crisis – which has seen GPs and consultants cutting shifts and taking early retirement – and it has said that it will pay the pensions tax bills for doctors this winter.

But in an open letter, the organisations stress that Rishi Sunak, who replaced Sajid Javid earlier this month, must provide a long-term solution that enables doctors to complete extra work without fearing incurring unexpected bills.

Dr Chaand Nagpaul and Professor Martin Marshall, BMA council chair and RCGP chair respectively, were among those the signatories, who said: ‘We are encouraged that the Government has committed to announcing a resolution to this issue in the Budget, but it must be the right one; one which will safeguard the NHS workforce for the long term.

‘We are past the point when significant action should have been taken.

‘It is essential that such a reform of pension taxation policies is implemented as soon as possible. This change is supported by the signatories of this letter and the tens of thousands of doctors our organisations represent.’

Mr Sunak, the son of a GP, is due to deliver his first Spring Budget on 11 March.

In November, health secretary Matt Hancock exclusively disclosed to Healthcare Leader’s sister publication, Pulse, that he was in discussions with the then-chancellor about removing the pensions tax taper.

Last month, BMA pensions committee chair Dr Vishal Sharma said the BMA had been informed by the Treasury that the review of doctors’ pensions had commenced. The trade union later confirmed its invitation to talks as part of the review.

Scottish health secretary Jeane Freeman also recently called for ‘decisive action’ on the issue, which was ignited when previous chancellor George Osborne lowered the thresholds at which people had to pay tax on their pensions contributions.