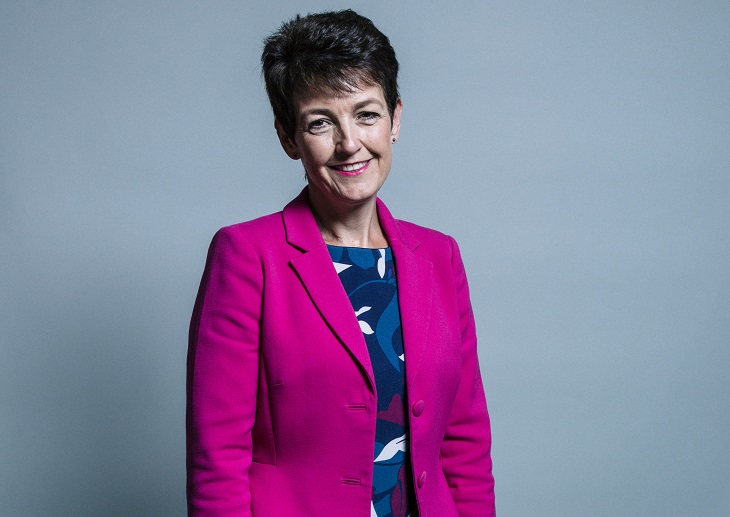 Health minister Jo Churchill said that the additional roles attached to networks would alleviate workload for primary care. However our sister publication Pulse yesterday revealed that PCNs were struggling to recruit additional staff.

Her comments come as the BMA’s GP Committee is meeting today to vote on the 2020/21 GP contract, including amendments to the PCN network specifications.

The first draft of the specifications, released on 23 December, faced backlash from the profession after it revealed new tasks for GPs, including fortnightly care home visits.

Last week, NHS England admitted that it would have to ‘significantly’ redesign the PCN service proposals after over 4,000 GPs voiced concerns over the networks’ ability to deliver the specifications.

‘This will be through a combination of the additional workforce capacity which is being created within primary care, and the redesign of community services provision to link with and support PCNs.’

Ms Churchill added that NHS England will take a deal on the 2020/21 GP contract, which includes the PCN service specifications, to the Government for sign-off ‘shortly’.

Conservative MP for Bosworth and GP Dr Luke Evans had asked health secretary Matt Hancock ‘what assessment he has made of the potential effect of the PCN draft outline service specifications and primary care enhanced services on the workload of GPs.’

Last month, the BMA reassured GPs that concerns about the network draft service specifications were being heard ‘loud and clear’ and that these would form the ‘basis’ of its contract negotiations with NHS England.

Meanwhile, Matt Hancock said last week that he wants to ensure ‘value for money’ from PCNs as part of the ongoing contract negotiations with the BMA.